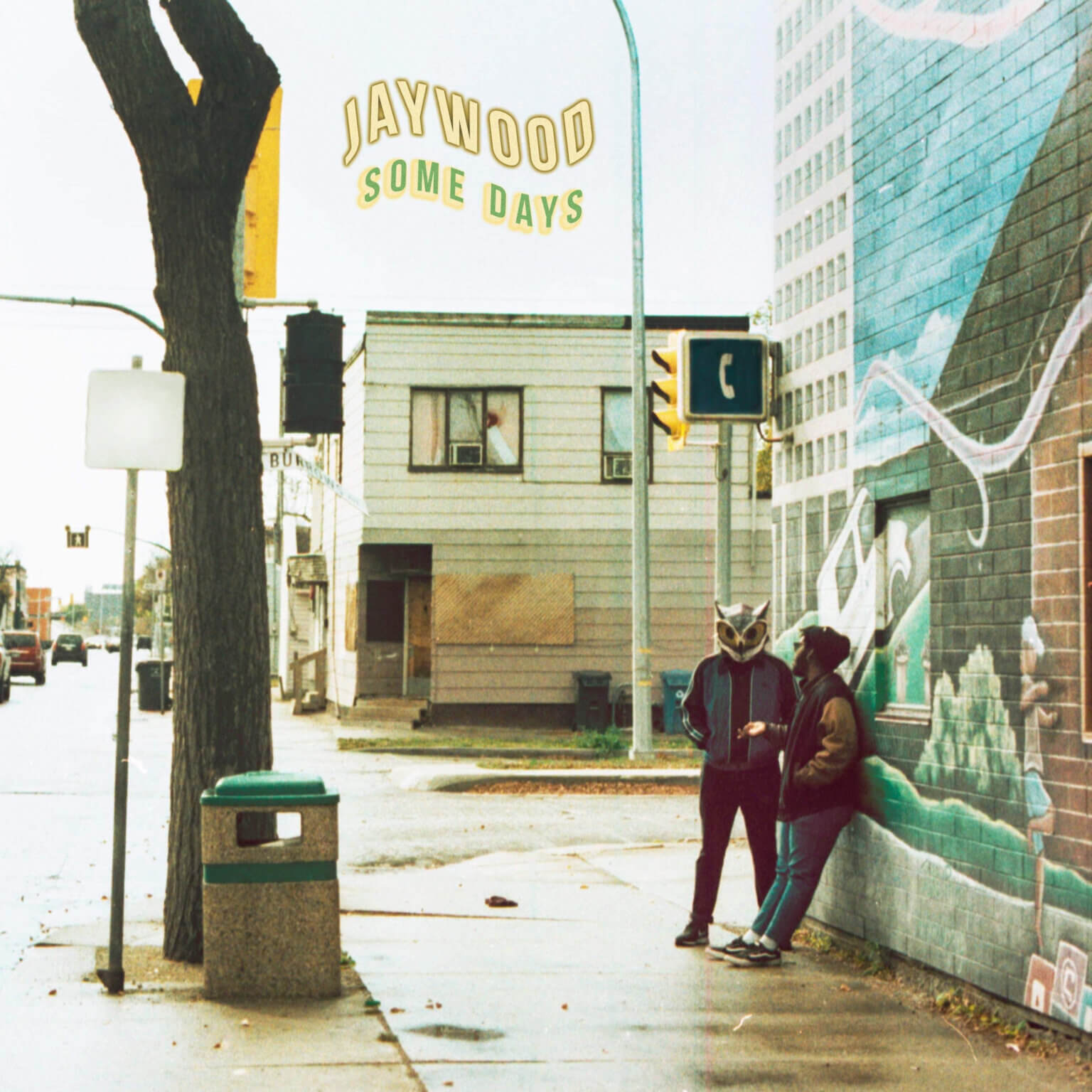 JayWood is the musical project of Jeremy Haywood-Smith from Winnipeg, MB. What started as a bedroom recording project, comprised of a batch of personal songs, evolved into his latest effort, Some Days, his debut album for Royal Mountain Records/Captured Tracks, due out on April 23rd.

Written and originally recorded in 2015, the EP Some Days was born of a time of compounding transitions in Haywood-Smith’s life. The end of a long-term relationship, a shift in social circles, and an impending move found Haywood-Smith grappling with self-identity. It also presented the rare moment of a fresh start. Taking cues from his favorite DIY artists, he channeled his anxieties into songwriting, trying his hand at self-recording using just a guitar, a MIDI-controller, and a borrowed MacBook. “I had to write the EP and learn how to record at the same time, which you can definitely hear in the original recordings. The songs were kinda messy, but I just went with the first ideas that came to mind. I made a rule for myself not to go back on anything, because I didn’t have the time to tweak around.”

Ultimately deciding to re-record the tracks years later, HayWood-Smith had the opportunity to reminisce on the past, while staying firmly rooted in the present. “It was a process of life imitating art as “Some Days” is “about feeling that push/pull of moving forward versus staying comfortable” and “What You Do To Me” confronts the familiar, seemingly endless cycle of depression.”

Pre-order Some Days via Royal Mountain Records or Captured Tracks.