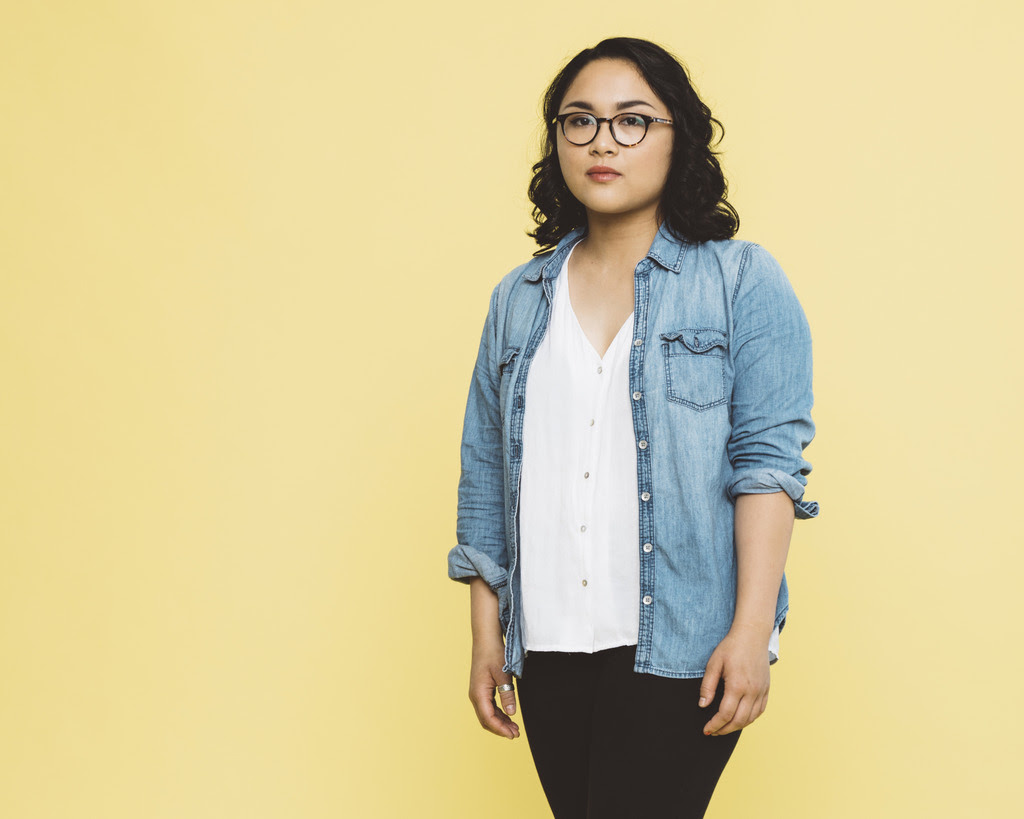 Jay Som’s debut album, entitled Everybody Works, will be out on March 10th, but the Bay Area-based singer, songwriter and multi-instrumentalist is streaming the record one week early starting today. The album is officially released March 10th via Polyvinyl Records.

On Everybody Works, 22 year-old Melina Duterte solidifies her rep as a self-made force of sonic splendor and emotional might. This album – which Duterte wrote, recorded, played and produced entirely by herself, save a few backing vocals – was made in three furious, caffeinated weeks in her bedroom studio throughout October. Duterte even ditched most her demos, writing half the LP on the spot. If last year’s aptly named Turn Into compilation showcased a fuzz-loving artist in flux, chronicling her mission to master bedroom recording, then Everybody Works is the LP equivalent of a mission accomplished.

While Duterte’s early work found her bucking against life’s lows, Everybody Works is about turning that angst into fuel for forging ahead. While there’s no obvious politics here, Duterte says witnessing the challenges facing women, people of color, and the queer community today lit a fire. And when you reach the end of Everybody Works, “For Light,” you’ll find a mantra suitable for anyone trying, as Duterte says, “to find your peace even it it’s not perfect.” As her trusty trumpet blows, she sings: “I’ll be right on time, open blinds for light, won’t forget to climb.”

Jay Som will take Everybody Works out on the road this Spring. The run will consist of stops at SXSW, a co-headlining tour with The Courtneys, and shows supporting The Drums.