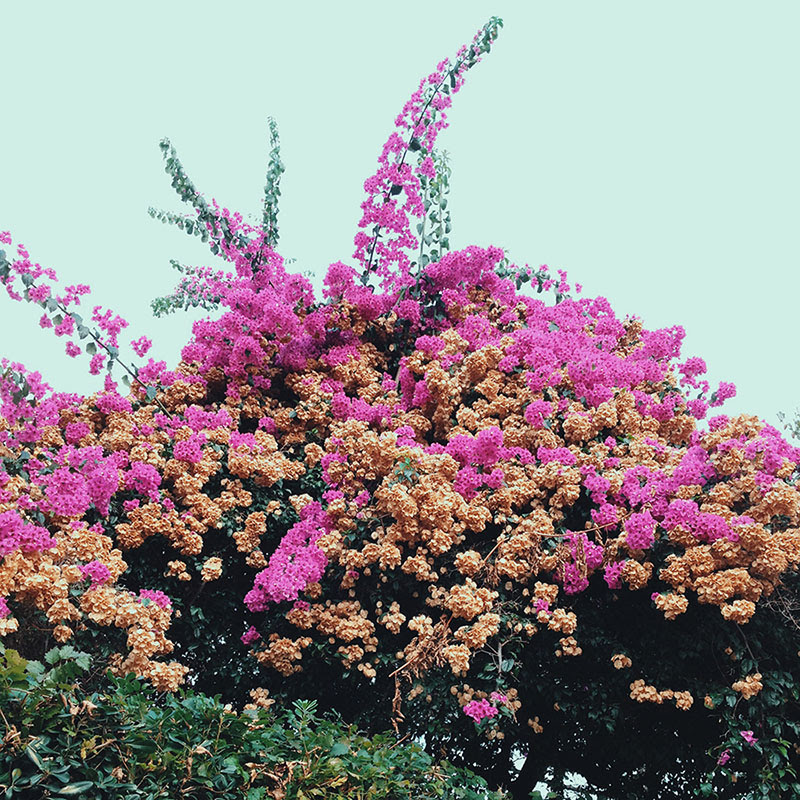 Bay Area singer/songwriter and multi-instrumentalist Jay Som AKA: Melina Duterte has announced that she has signed to Polyvinyl. Her debut album for the label is due out in 2017. Jay Som will reissue Turn Into, a collection of finished and unfinished songs written, recorded, and mixed between March 2014-October 2015. Earlier this Summer, Jay Som released her 7-inch “I Think You’re Alright”/”Rush” via Fat Possum and she is currently on tour with Mitski and Japanese Breakfast.

Jay Som – a moniker Duterte randomly found via an online baby name generator meaning, “Victory Moon” – performed every instrument on Turn Into (guitar, bass, keys, and drums) and self-recorded/mixed the entire collection in her San Francisco home. The result is grade-A, DIY bedroom pop that embraces indie, alternative, and shoegaze with an unpredictable sonic sensibility, threaded together by melody but never bound to it. Turn Into’s first single “Ghost” simultaneously haunts and hypnotizes as Duterte’s voice hums a shimmering harmony punctuated by fits of fuzzed-out six-string emotion. Elsewhere, “Why I Say No” rides the crest of a surf guitar swell, while a whimsical and wild guitar lead jostles “Next To Me.” The distorted trudge of “Drown” beckons, while the title track offers a sun-soaked send-off.