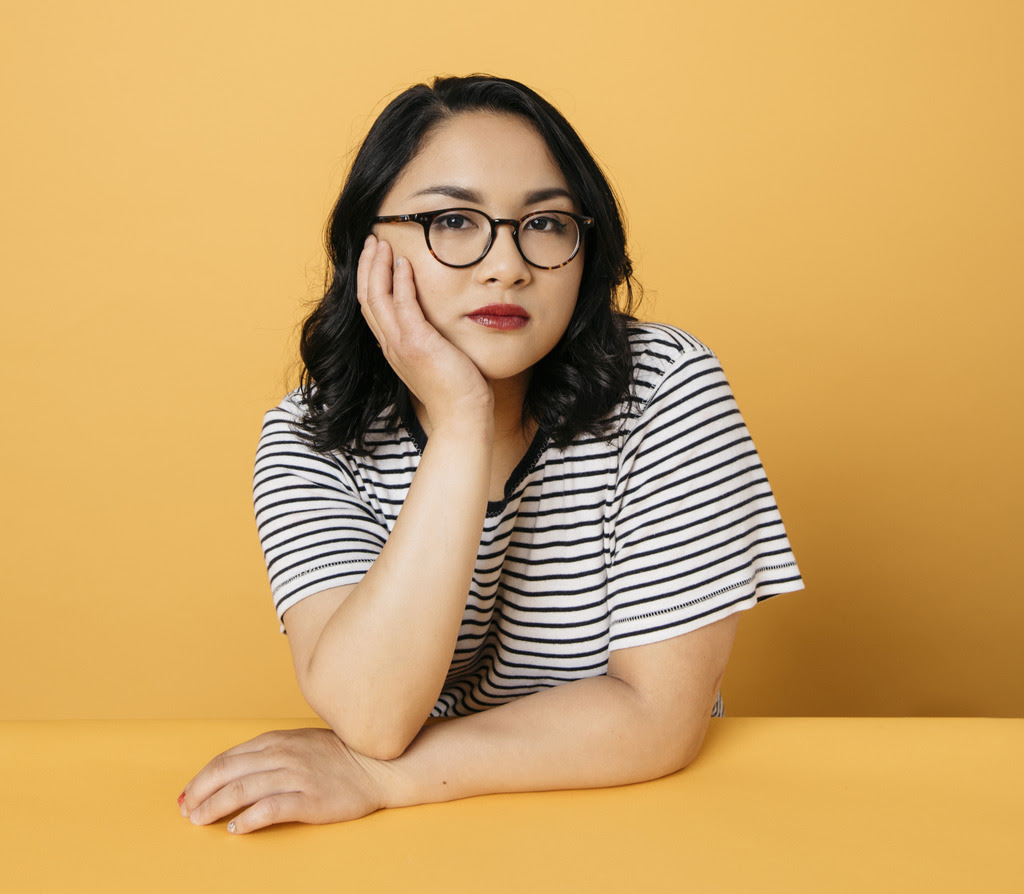 Jay Som, recently released her album Everybody Works . via Polyvinyl Records (N.A.)/Double Denim (EU/UK/Japan). Today, the Bay Area artist has released a new song for Our First 100 Days, a campaign which aims to help protect causes that are threatened by Trump’s administration. On the new track called “Turn The Other Cheek,” Melina Duterte once again showcases her ability to create dreamy indie pop songs that at once fit in perfectly with the Jay Som catalogue while sounding nothing like anything she has released before. Listen to and purchase “Turn The Other Cheek”.

On Everybody Works, 22 year-old Melina Duterte solidifies her rep as a self-made force of sonic splendor and emotional might. This album – which Duterte wrote, recorded, played and produced entirely by herself, save a few backing vocals – was made in three furious, caffeinated weeks in her bedroom studio throughout October. Duterte even ditched most her demos, writing half the LP on the spot.

While Duterte’s early work found her bucking against life’s lows, Everybody Works is about turning that angst into fuel for forging ahead. While there’s no obvious politics here, Duterte says witnessing the challenges facing women, people of color, and the queer community today lit a fire. And when you reach the end of Everybody Works, “For Light,” you’ll find a mantra suitable for anyone trying, as Duterte says, “to find your peace even it it’s not perfect.” As her trusty trumpet blows, she sings: “I’ll be right on time, open blinds for light, won’t forget to climb.”