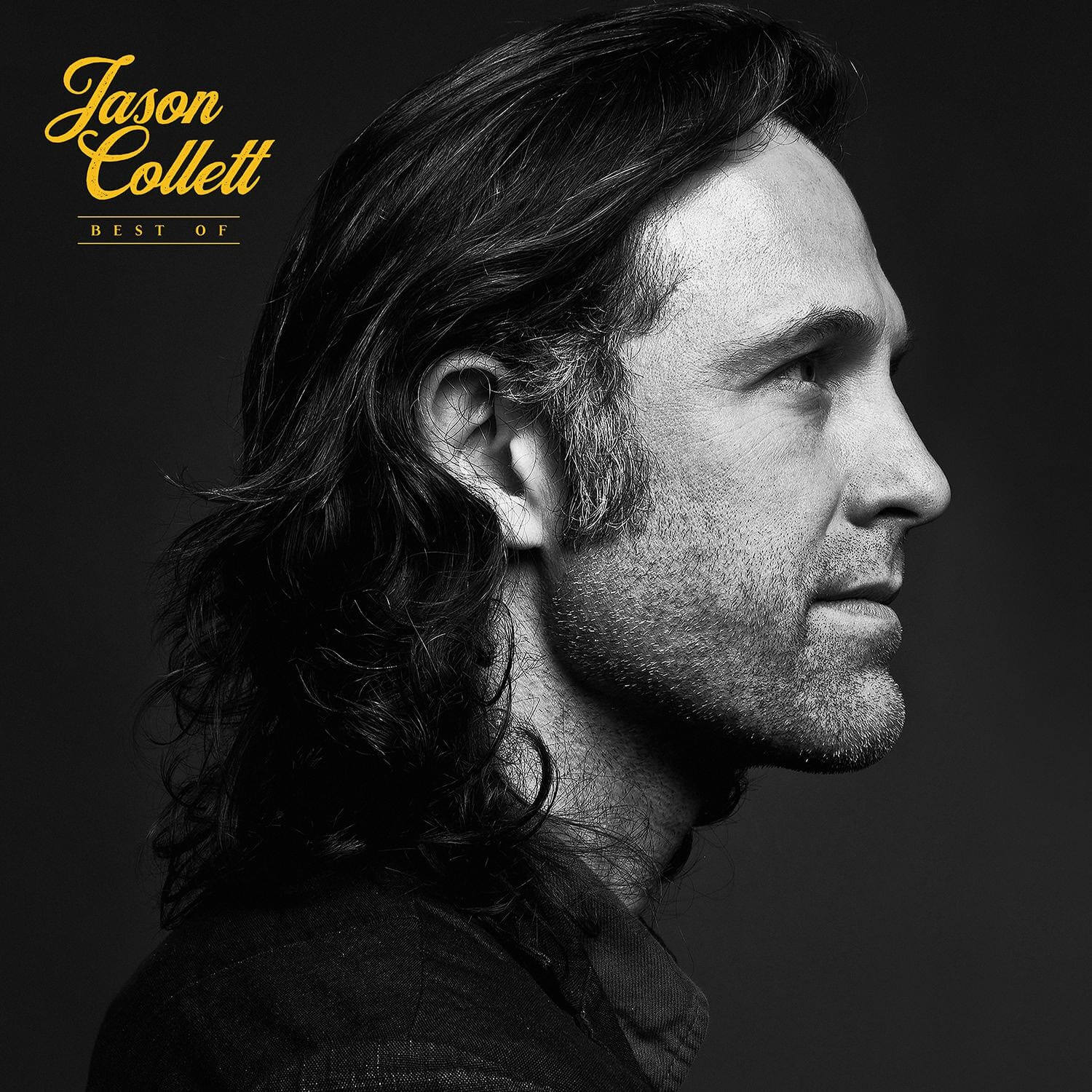 Jason Collett will release his career-spanning Best Of album on March 19, via Arts & Crafts. Highlights of the album include “Crab Walking Home In The Rain.” The song was arranged and produced by Andy Shauf, marking his first production for another artist.

Andy Shauf shares, “I’ve been a fan of Jason Collett for a long time so when he asked me to work on a song of his, I was really excited. I’ve never really felt that I had the right personality to be a producer – guiding the session and making people feel at ease – so when Jason explained that his idea was for me to produce the instrumental on my own for him to sing on, I was even more excited. Recording and arranging are definitely my favourite parts of the process, so to get to do just that to an already great song was awesome. I’ve always seen Jason as a bit of a crooner for some reason, so I tried to take the song a bit further in that direction.”