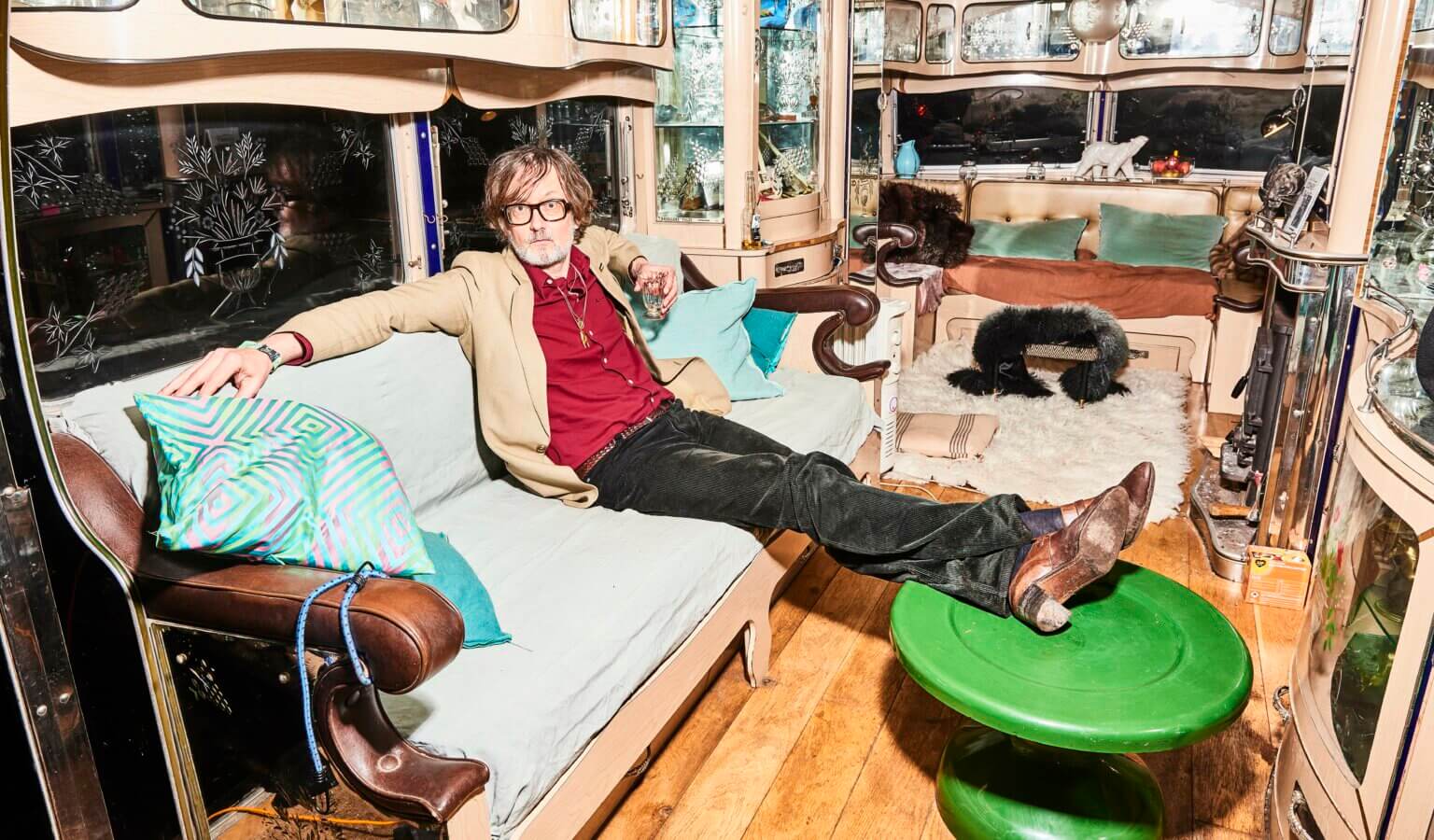 JARV IS… have written & performed the original soundtrack for the BBC TV series “This is Going to Hurt” based on Adam Kay’s memoir of the same name. The recording is out today digitally and will be released on vinyl later in the year The soundtrack was recorded at Narcissus Studios, London by Drew Dungate-Smith during various sessions throughout 2021. Most of the performances are live takes featuring the entire band – often recorded whilst they watched the playback of key sequences from the series.

Each episode features at least one song with lyrics by Cocker, who had access to the scripts (adapted by Adam Kay from his own book) from an early stage in the production process. JARV IS… is a band comprising Jarvis Cocker, Serafina Steer, Emma Smith, Andrew McKinney, Adam Betts & Jason Buckle. The soundtrack consists of a mixture of songs & instrumental pieces, with Cocker & Steer being the main composers.

Cocker is quoted as saying “It’s our love song to the NHS”. Lead Director Lucy Forbes says “As one of England’s finest lyricists and songwriters we could not have been more thrilled to have Jarvis Cocker and his band write original songs and score for This Is Going To Hurt. His incisive wit, keen sense of observation and ability to write beautiful heartfelt melodies was the perfect fit. His music immediately intertwined with the fabric and tone of the show and took it to a whole new level, getting right to the heart of the pathos, pain and joy of working at the NHS. It was a huge privilege to work with him on this project, and I can’t imagine TIGTH without him.”

This Is Going To Hurt was created, written and executive produced by Kay himself, rejoices in the laugh-out-loud highs, while pulling no punches in its depiction of the gut-wrenching lows of life on a gynecology and obstetrics ward. This Is Going to Hurt is produced by SISTER (Landscapers, Chernobyl) in association with Terrible Productions for the BBC and AMC +. Directed by director Lucy Forbes (In My Skin, The End Of the F***ing World series two) and Tom Kingsley (Ghosts, Stath Lets Flats, Pls Like), the international distribution of the series will be handled by BBC Studios.

JARV IS…
This Is Going To Hurt Original Soundtrack
Track List 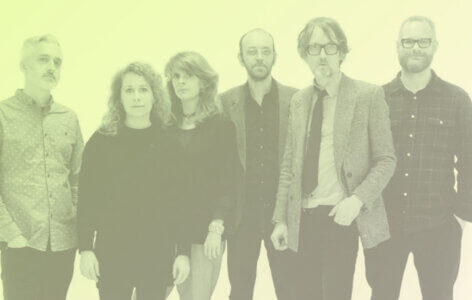