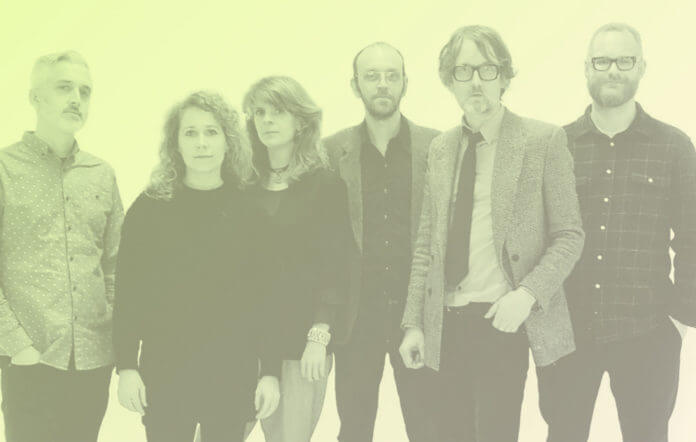 Rough Trade Records have announced the release of reggae pioneer/innovator, Dennis Bovell’s mixes of the JARV IS… track “Swanky Modes” on August 20th. Iggy Pop was so impressed he played BOTH of the mixes during the course of a single edition of his BBC 6Music radio show. This limited-run 7” single features hand-drawn label art by Jarvis himself & is housed in a bespoke cardboard sleeve with reinforced edging. Tuff.

It gets better: the song takes its name from a clothes shop Jarvis used to live near. If you leave the correct answer, to the following question – what was the address that Swanky Modes was originally based at – on Jarvis’ Swanky Modes Instagram post on Weds July 21st – Jarvis will pick a winner at random to win a copy of the single, featuring the original artwork, painstakingly felt-tipped by Cocker himself.

The original song, taken from the band’s acclaimed album Beyond The Pale. The track weaved together a vivid series of snapshots of an unfurling affair with customary candid detail and electrifying erotic charge. Bovell’s remix taps into that atmosphere, while forging his own, new take on Swanky Modes. Expansive, tender, yet laced with a thrilling edge, his musical reimagining of Swanky Modes nods both at the original track’s illicitness and Bovell’s own musical roots, as it takes the song into a new, truly original space with its haunting mix of darkness and light. Along with the remix of the original track, a dub cut of Swanky Modes is featured on the flip side of the 7”, which exposes the textures Bovell has interwoven into Jarvis Cocker and co’s original creation.

Order Vinyl and Tickets for JARV IS HERE 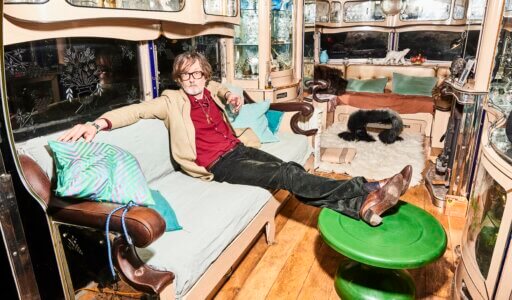