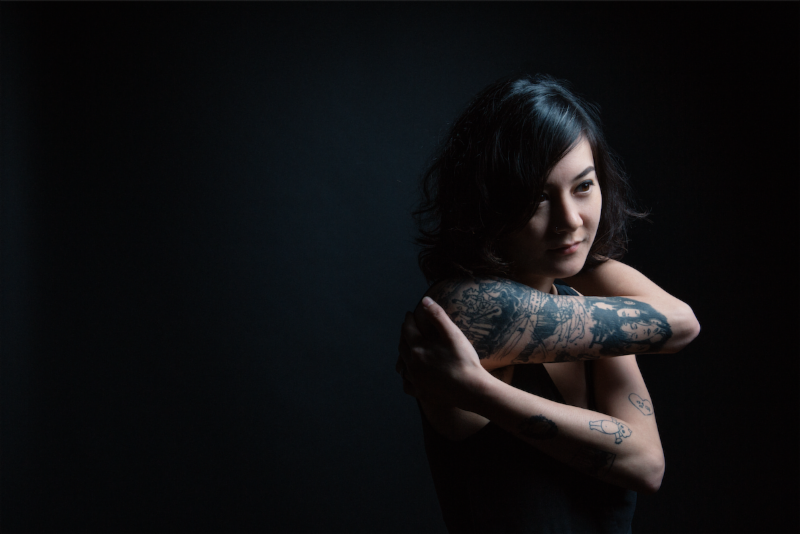 Today, Japanese Breakfast has shared “Boyish,” the latest from her upcoming album, Soft Sounds From Another Planet. Of the song, Michelle Zauner says “Craig Hendrix [band member and the album’s co-producer] and I wanted to produce this sort of grandiose Roy Orbison-esque ballad. We wanted the chorus to have big arrangements, lots of harmonies and synth strings, to create a really sweeping, melancholic effect that mirrored the nature of the lyrics. The song is about jealousy and sexual incompetence. It’s about feeling ugly.”

The follow up to Japanese Breakfast’s critically acclaimed debut is a work of self-reflection that looks out at the cosmos in search of healing, finding inspiration in science fiction, outer space, and the Mars One Project. Soft Sounds From Another Planet is available for pre-order now and due out July 14th on Dead Oceans.

Japanese Breakfast has also announced a free record release show matinee at Brooklyn, NY’s Union Pool on July 15th and some dates in Europe. The band is currently on tour with (Sandy) Alex G and Cende and have some upcoming US dates with Tegan and Sara. All dates below.