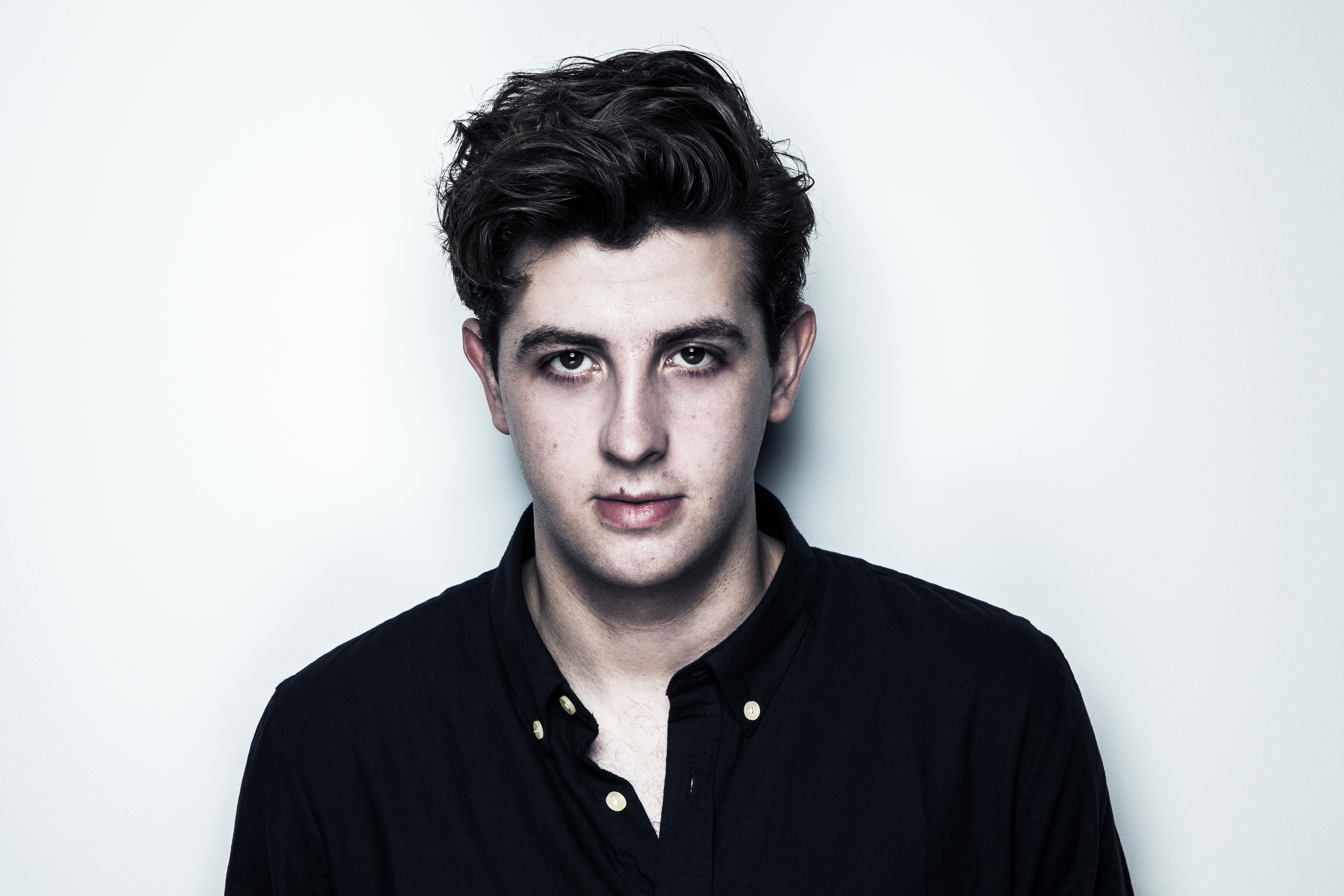 Jamie xx has released the brand new video for his single “Gosh”. Directed by Romain Gavras (known for his work with Kanye West Jay-Z, M.I,A., Justice and The Last Shadow Puppets among others), the film provides the perfect accompaniment to Jamie’s anthemic In Colour album opener. Huge in both scale and ambition, ‘Gosh’ features a cast of over 400 actors with no CGI or 3D effects whatsoever, check out the amazing clip below.

Jamie xx will be performing throughout the summer. He will appear this Saturday (2 nd July) at BST Hyde Park, London on a bill that also includes Kendrick Lamar and Florence and The Machine before a run of festival appearances including T In The Park, Sunfall, Benicassim and Oya.

The full dates are: