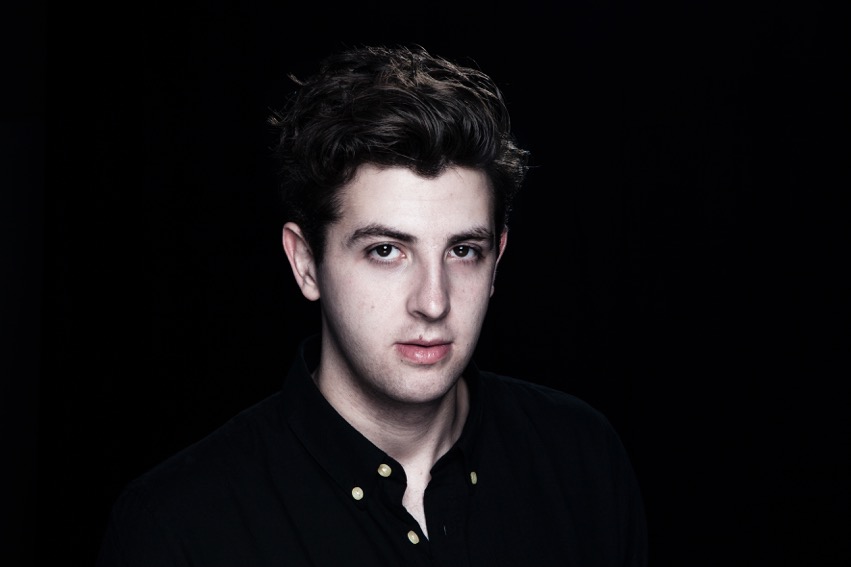 Festival season kicks off this weekend with Coachella, and one of the must see artists, Jamie xx, will be bringing his brilliant UK beats to the California desert. He told us that he’s going to be unveiling a new stage show, and playing more of his own material. That means it’s a chance to hear tracks from his highly anticipated debut solo album, In Colour, due to be released June 2nd on Young Turks. Soulful and compelling, it features his singles like ‘Girl’, a slowed down track that samples the Freez 1983 hit ‘IOU’ and ‘Loud Places’, with vocals from fellow xx band member Romy Madley Croft. The album is the result of six years of intensely creative activity as both member and producer of The xx, and marks his solid entry into dance and electronic music. It’s a natural progression, after doing remixes for Adele, Radiohead, and Florence & The Machine, production for Drake and Alicia Keys, and a brilliant reimagining of Gil Scott-Heron’s final studio album as We’re New Here. Jamie said, “I love being in a band, being a producer, being a DJ. This album is about all of that. In Colour isn’t the end of an era, it’s the start of what’s next.” With a feel for a great song from his work with The xx, his vast knowledge of UK dance culture, and a talent for creating an irresistible mix of sounds, Jamie xx live will be one of the highlights of the spring and summer. As Jamie said, “I’ve gone from being a fan of electronic music, admiring great artists and producers, to feeling like I’m a part of their world.” Under the stars, out in the desert, it’s going to feel like the world’s biggest rave.

Jamie will be performing this summer including: