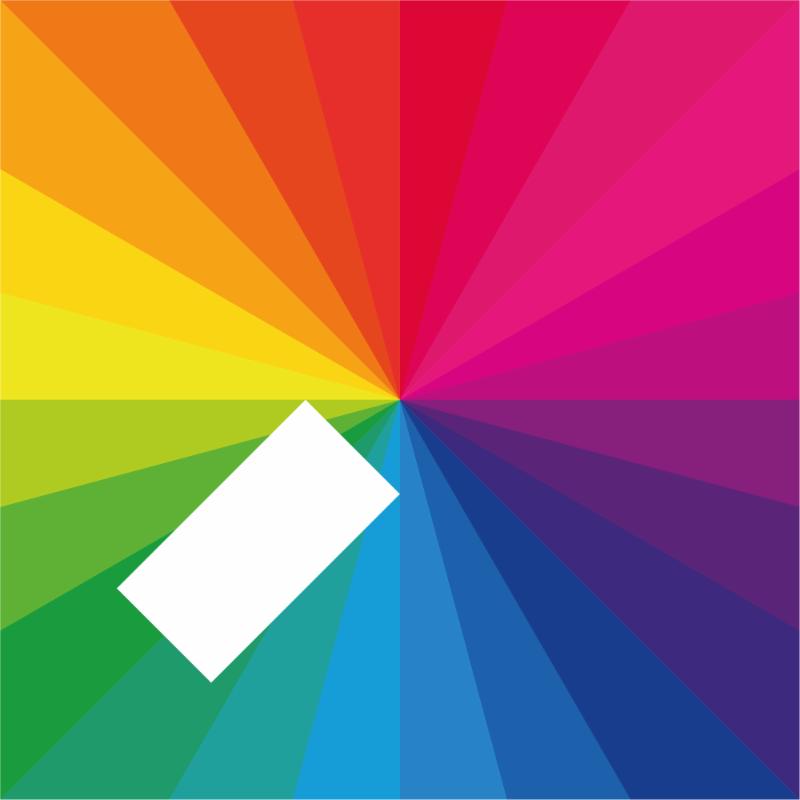 Jamie xx will release his debut album In Colour on June 2, 2015 (June 1 in the UK) on Young Turks. The eleven track LP includes previous releases “Girl” and “Sleep Sound” as well as forthcoming single “Loud Places,” which features vocals from Romy Madley Croft. To celebrate news of the album, Jamie has today premiered the Simon Halsall and Jean-Baptiste Fugger-directed video to “Loud Places.” In addition, a fourth taster from In Colour – album opener “Gosh” – has also been made available to hear today.

The release of In Colour comes on the back of a bust six year period for Jamie xx, which has seen him alternate effortlessly between his role as founding member and producer of The xx, and creator of more electronic and club orientated music as Jamie xx. A string of  productions in recent years including debut solo single “Far Nearer,” remixes for the likes of Adele, Radiohead and Florence & The Machine, production work for Drake and Alicia Keys plus We’re New Here – his reworking of Gil Scott-Heron‘s final studio album – hinted at what was to come. 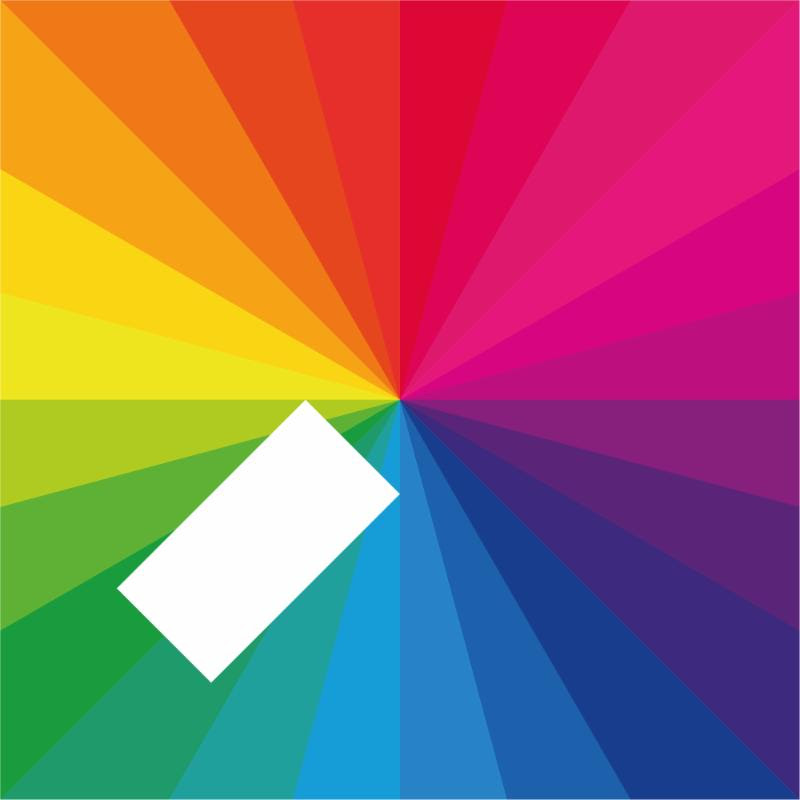