James Blake & RZA Collaborate on ‘Take a Fall For Me’ 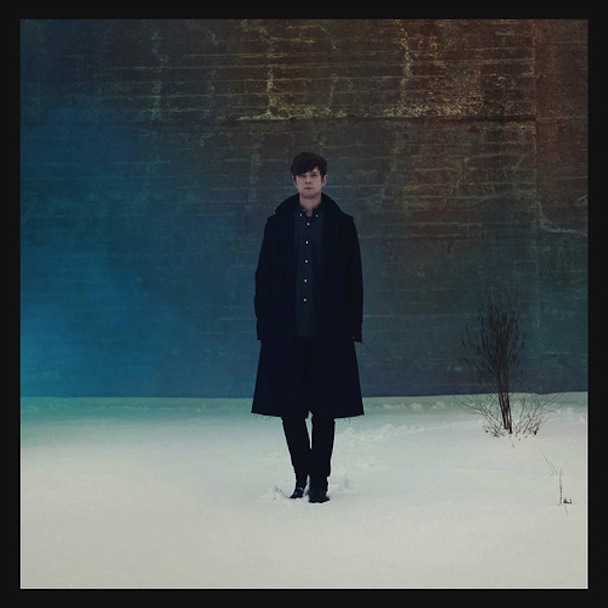 James Blake has posted his new track ‘Take A Fall For Me’, which is a collaboration with Wu Tang Clan’s RZA. The song, which will be on his forthcoming new album ‘Overgrown’. The singer has also shared the song ‘Every Day I Ran’, which samples Outkast rapper Big Boi’s 2007 single ‘Royal Flush’ and will feature as a bonus track on the record, on the same site ahead of the album’s release next week (April 8).

Other tracks confirmed to appear on the album include ‘Digital Lion’, which features a contribution from Brian Eno, and previous single ‘Retrograde’.

“A lot of the vocal music I’ve been doing recently has been quite clubby… But that’s mainly because I’ve had more time to go to clubs, and that normally breeds that kind of influence. I’ve been doing quite a few DJ set recently, which have been really fun.”

The full tracklisting for ‘Overgrown’:

‘Overgrown’
‘I Am Sold’
‘Life Around Here’
‘Take A Fall For Me’ feat. RZA
‘Retrograde’
‘DLM’
‘Digital Lion’ feat. Brian Eno
‘Voyeur’
‘To The last’
‘Our Love Comes Back’