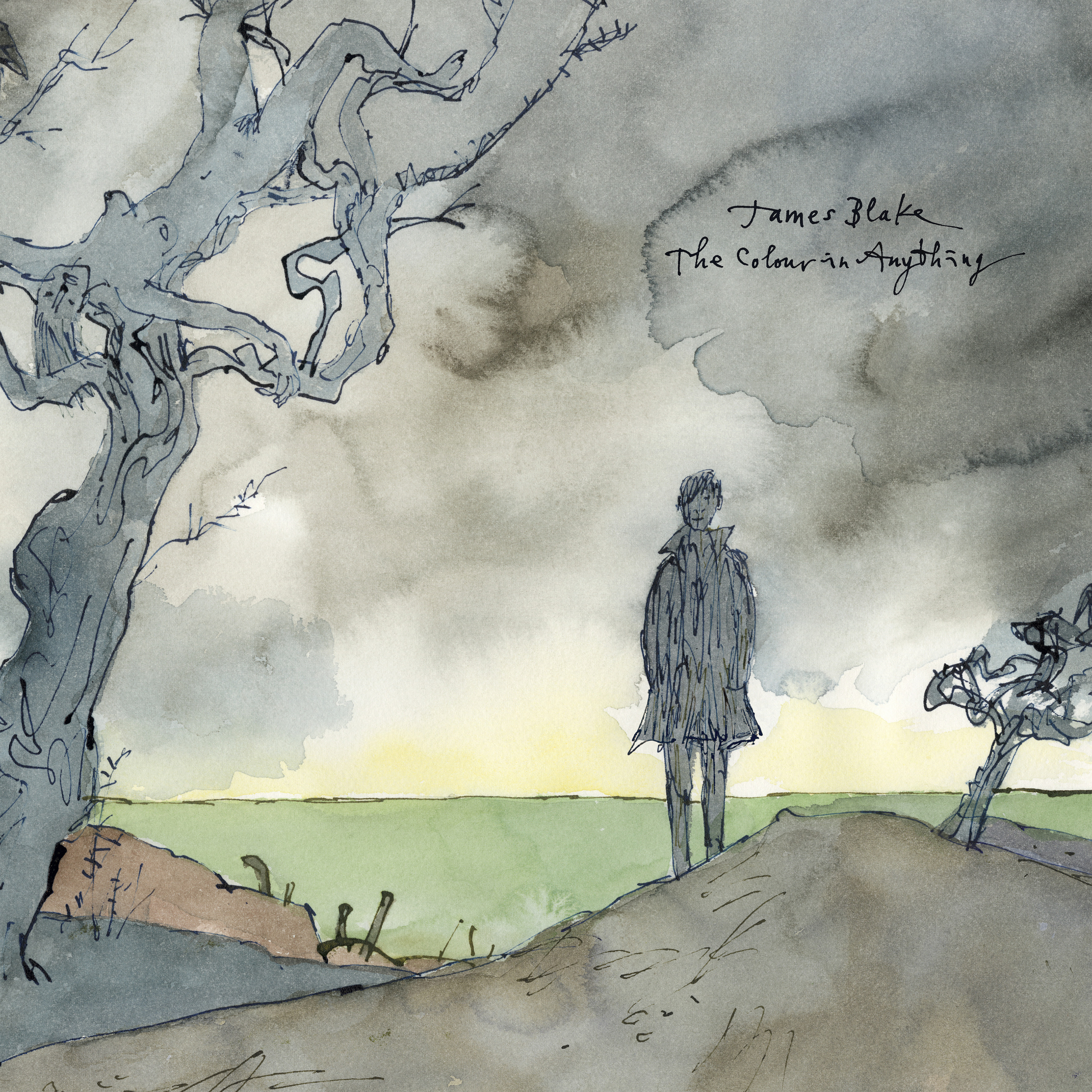 JAMES BLAKE has announced dates for his 2016 North American headline tour this fall. He first makes an appearance at Bon Iver’s Eaux Claires in Eau Claire, Wisconsin and then stops in major cities across the country including a night at the famed Radio City Music Hall in New York City on October 3, and finishes up the tour at The Hollywood Palladium in Los Angeles October 20. Full tour routing is below. BLAKE will be on tour supporting the release of his third full-length offering, The Colour In Anything [Republic Records]. He recently premiered the music video for “I Need A Forest Fire” [feat. Bon Iver]. Watch it below.

Among its 17 tracks, the new record features the recently revealed songs “Modern Soul” and “Timeless”— both initially featured on his BBC Radio 1 Residency show. In addition, it includes “I Need a Forest Fire” [feat. Bon Iver] and “Radio Silence”, both of which premiered on BBC Radio 1’s Annie Mac show. In addition to the Bon Iver feature, Frank Ocean and Rick Rubin also contributed to The Colour In Anything as co-writer and co-producer, respectively.