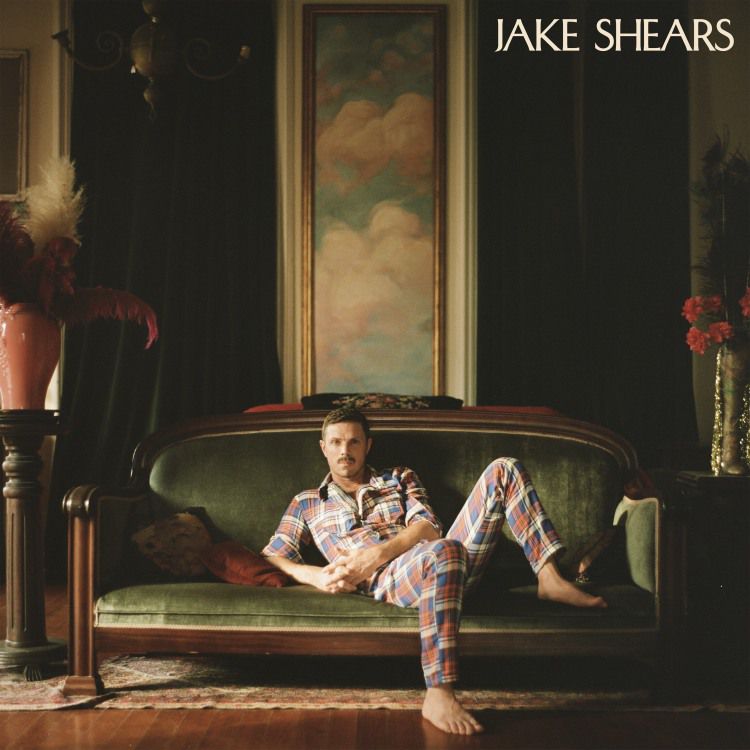 If you’re looking for dramatic and fun, Jake Shears has always been the man for the job. As he takes a departure from his work with Scissor Sisters, Shears gains a mix of genres to his music that work as long as he himself seems earnest enough. Though his more serious moments often don’t work very well, there’s a surprisingly potent amount of emotional depth by Shears we likely won’t see again for some time.

With his typical tongue-in-cheek swing at fake class, Shears starts the album with a facade of grandeur on “Introduction.” He however immediately hits a George Michael-like swing on “Good Friends” where the pianos are bouncing and the bass really thumps hard. With all the strings and powerful chords roaring here, Shears shows just how eccentric his arrangements have gotten to match his over-the-top lyricism. He brings in a lot of grime on “Big Bushy Mustache” as he makes hilarious commentary with the hard-rock energy to match. Shears’ secret however is being able to tie all this together with his own unique rhythms and delivery to make something as goofy as it is addictive.

Though “Sad Song Backwards” is a bad attempt on honky tonk on the surface, Shears uses it as a clever subversion of what we can get from different perspectives. Unfortunately this doesn’t help carry the song beyond a verse or two once the tonal sides start to drag. This strangely keeps something like “Everything I’ll Ever Need” a bit too downbeat or strange at times, as it seemingly takes itself too seriously. Though its genre-hopping and Queen-like choruses can be fun, the song ends up feeling a little disjointed. While more centred and consistent, “All For What” will likely prove fairly divisive as well, as its overtly dramatic arrangements and writing feels all too straightforward for Shears, and lacking the proper self-awareness to be fun.

That’s why it’s so amazingly invigorating to hear Shears go all out with brass on “S.O.B” where the initial funk turns to a sex-fuelled dance-groove. This brilliant writing and ecstatic dance-floor energy makes for a song as fun to read into as it is to move to. As long as you can handle the show-tune undertones of “Creep City” the powerful rhythms and all-too-real story will have you caught up in its thriving writing. With Shear’s eccentric performance and really flourish-heavy sax and strings going at it, it’s a real party listening to this one.

Following the beats of Iggy Pop’s “Nightclubbing” and LCD Soundsystem’s “Somebody’s Calling Me,” “The Bruiser” actually leans into the bar-scene the two songs speak to with real fleshed out sounds. This and a story of a violent man with a broken life, makes for an accessible feeling to a story you may not have realized was real. “Clothes Off” brings the funk right back off for a raw and ecstatic burst of sexual empowerment like only Shears could bring. With thumping bass and the right amount of introspection, Shears tells a surprisingly vulnerable tale that makes its inspiring choruses all the more touching.

By tempering the theatrical delivery and intensely square writing from other times on the record, “Palace In The Sky” sees Shears touching on true pain in his life. While it isn’t necessarily his most exciting track, his visual lyricism shows us that he truly can switch things up if he wants to. “Mississippi Delta (I’m Your Man)” however feels a little more right as Shears balances out his storytelling with over-the-top chipper singing. As the guitars grow more and more growly, this track is one that shows how weird yet universal Shears’ music can be. 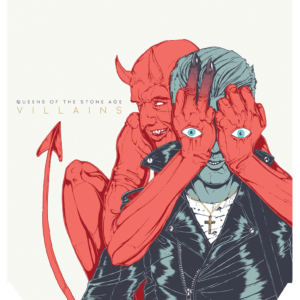 Queens of the Stone Age ‘Villains’ 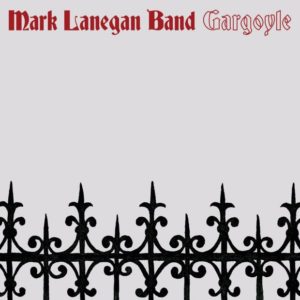 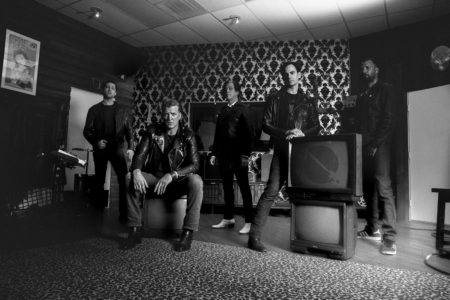