Today We Were Never Being Boring has released the new video for “Independence Day”, the first single taken from Jake Bellissimo’s debut album, The Good We’ve Sewn, set to be released next October.

Jake Bellissimo on the track:

“Independence Day” is a song I wrote to try and explain feelings I have regarding imposing personal problems on outside events. The inclusion of Brexit comes from my political stance of hating Nigel Farage and UKIP, but the personal sentiment goes beyond that: having your life change and wanting to think the world is changing with you.

The young singer-songwriter from upstate New York, who started his career as Gay Angel and released an EP in 2016 (Piece Of Ivy, Drunk With Love Records). Imagine some elegant orchestral-pop that connects Andrew Bird’s poetry with Bright Eyes’ urgency, managing to extend into sumptuous arrangements reminiscent of Belle & Sebastian or Jens Lekman.
Jake’s background in classical music preciously influences his sound and style. 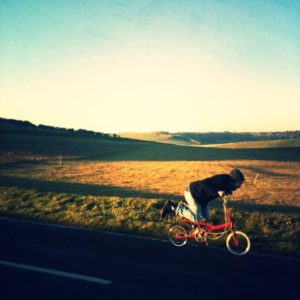 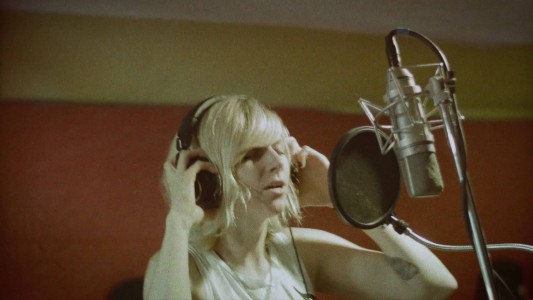 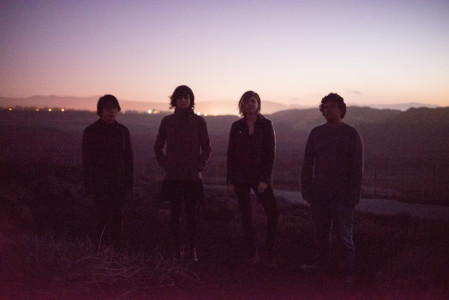