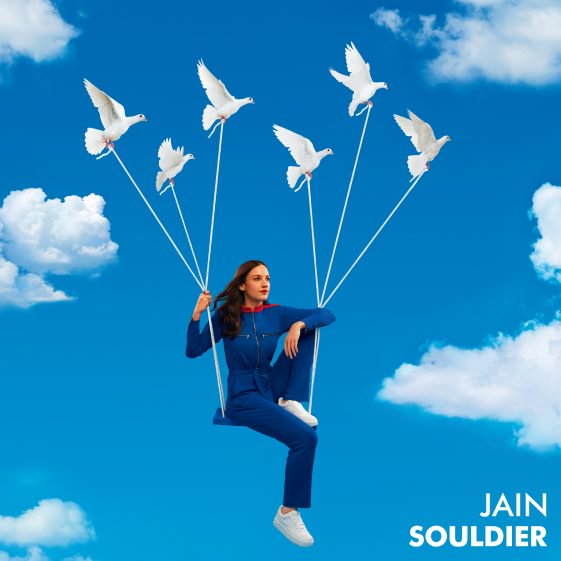 Though her last album took a little time to gain traction, Jain asserted she was ready to bring African rhythms to modern pop like never before. With attention behind her this time, Jain leans even further into new sounds while offering her usual knack for quirky hooks. Though her rhythms are strong as ever, Jain’s rarely weird enough to stand out like she’s done in the past.

With its unnerving mix of organic and synthetic elements, “On My Way” makes you listen closer as Jain belts louder and louder in her intoxicating rhythms. While the song doesn’t quite bring enough oomph out of its choruses, it more than makes up for it with all the lush instrumentation and exotic melodies it infuses in its pop. “Flash – Pointe-Noire” on the other hand blends funk with a vintage cinematic grandeur, as its powerful beats are heightened through sharp strings. The percussion through the second verse only pushes this feeling further as the song expands into a sonic dish that keeps revealing new flavours.

“Alright” moves along on its slinking grooves again, as Jain’s own vocals ride along for a song that focuses on simple pop rather than opening new doors. This said, it ends up being the bridges that really make the song interesting. Unfortunately in a similar attempt at straightforward but addictive writing, “Oh Man” delivers a more generic product in progressions that only feels new in tone. This however feels mostly a product of its instrumentation, as even the hooks lose their appeal over time.

Between the tones and overt “Inspector Gadget” rework, “Inspecta” feels utterly out of place in the record. Though it feels like a fun update on a classic theme song, this track straddles cheesiness and not pushing the envelope enough. Jain does however find a nice mix of unusual sounds and rhythms on “Dream” as her heavy pop slow-burns with its pointed instrumentation. It’s only a shame it doesn’t have more cards to play, as it feels so barebones that its later choruses take too long.

Jain comes back to life on “Star” as a primitive synth hook kicks things up for one of her strongest dance mixes on the whole record. With horns and strange effects slowly infecting the track more and more, Jain crafts a fine balance between African music and modern EDM. Though it certainly packs a political punch in its message against violence, “Feel It” just can’t pack that same creativity into its hooks. It’s a shame too as the track could certainly carry the power of many other political hits if it centered its writing with a little more overt melody.
The aggression behind “Abu Dhabi” balances out Jain’s playfulness as each section feels just as heavy as it is quirky. Each little break really showcases some amazing mixes of instruments that are hard to find, and it makes you want to hear more of this side of her sound. “Souldier” closes the record tenderly, and achieves a much more pointed blend of melody and message. While its reggae switch up doesn’t take away from the feeling, it’s not until its brass uptick that it truly adds to the feeling of fighting back. 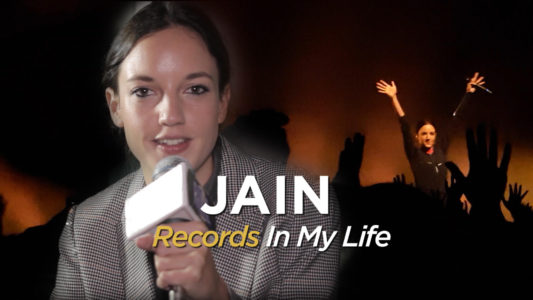 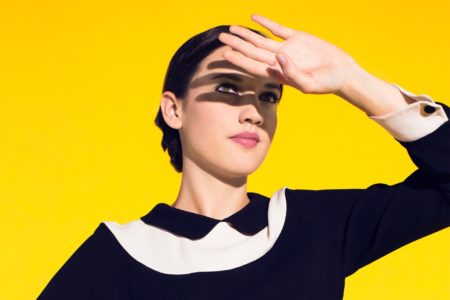