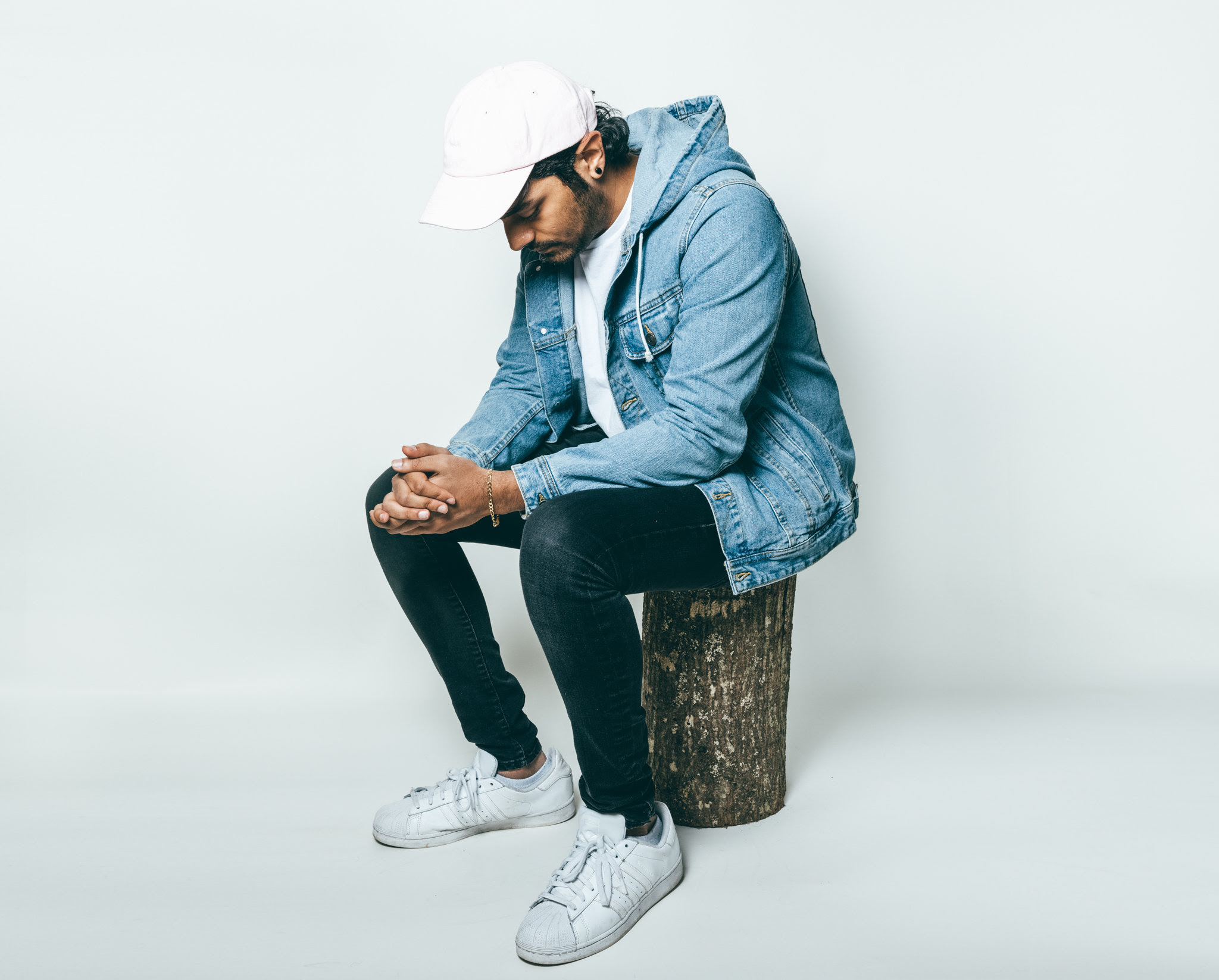 Jai Wolf is sharing new music today for the first time since the release of his debut EP, Kindred Spirits, in the form of “Starlight.” The new single picks up where Kindred Spirits left off melting the lines between modern electronic, hip hop, and 80’s pop, showcasing a promising young artist with a distinct, emotional sound and style. “Starlight” also features vocals from Mr Gabriel formerly of ATO Records’ band Kopecky. Mr Gabriel joins the ranks of MNDR, Chain Gang Of 1974 and more as featured vocalists on Jai Wolf’s songs. Starting next week, Jai Wolf will embark on his Desert Moon Tour around Coachella. The shows are already selling out in advance including The Catalyst in Santa Cruz and The Glass House in Pomona. 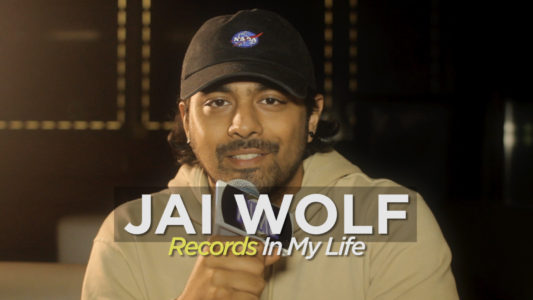 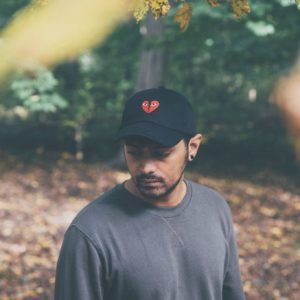 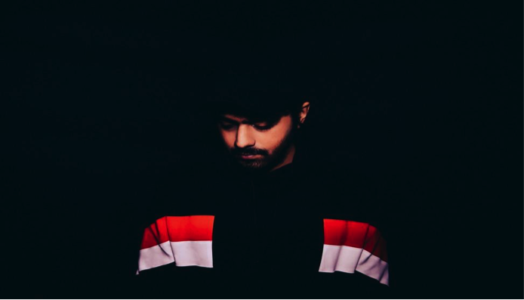