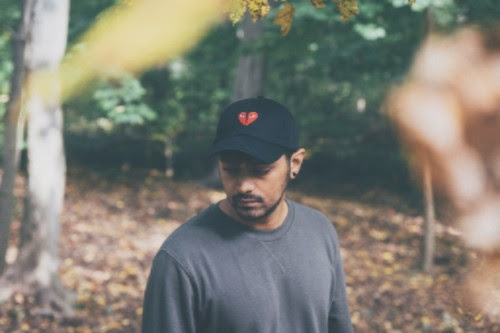 To celebrate the year, he’s sharing a new remix from Party Pupils of his latest single, “Like It’s Over (feat. MNDR).” It’s the first sneak peek at a forthcoming remix package out early next year. The original is emotional and anthemic while Party Pupils’ take is playful and buoyant.

Jai Wolf’s Kindred Spirits EP melts the lines between modern electronic, hip hop, and 80’s pop, showcasing a promising young artist with a distinct, emotional sound and style. “Each song represents a different type of connection: connections between people, places, and memories. ‘Like It’s Over’ highlights the vulnerable side of those themes, how you need someone when you’re at your lowest,” explains Jai Wolf.