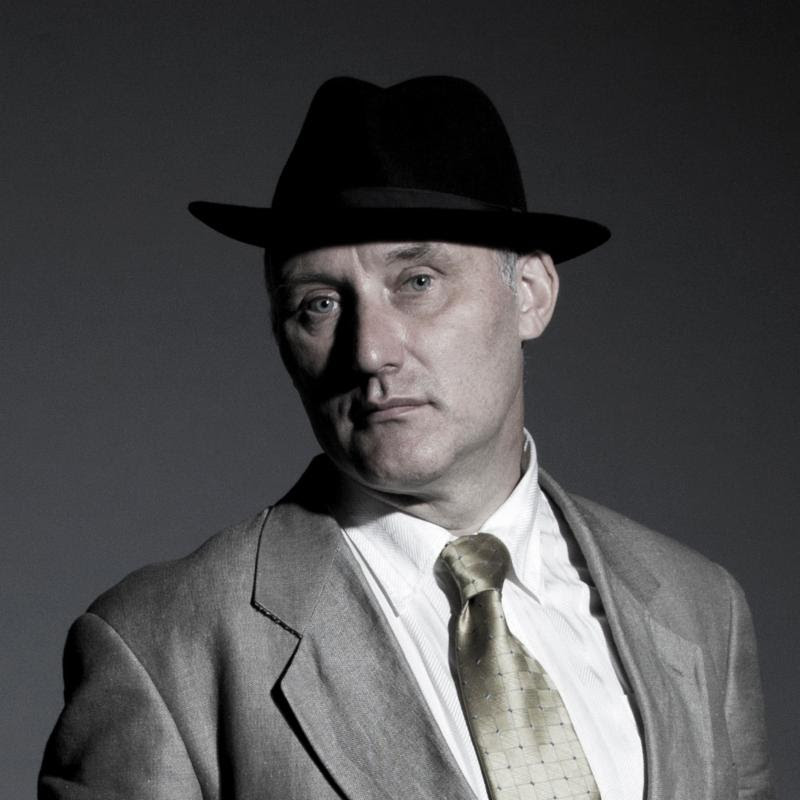 Jah Wobble has announced his first U.S tour in over a decade. The tour kicks off September 21 at New York City’s Bowery Ballroom and concludes October 2 at The Echoplex in Los Angeles. Among other markets the tour also hits Chicago, Seattle and Washington, DC.

On August 29 Jah Wobble And The Invaders Of The Heart will release their new album Everything Is No Thing. To date they have shared the track “Cosmic Love” and you can listen to it today.

Since his emergence with PiL in 1978, Jah Wobble has created one of the most remarkable and idiosyncratic discographies of any musician. Drawing on musical styles such as dub, jazz and world music he continues to carve a unique and charismatic niche throughout the world.

The album was co produced by Youth who noted Everything Is No Thing was “one of the most favorite sessions I’ve ever done and a great honor to work with this unique and influential artist.”

The Invaders Of The Heart “firm” is Marc Layton-Bennett on drums, George King on Keys and Martin Cheung on guitar.Further contributions come from Aurora providing vocals on Cosmic Love, Sean Corby on trumpet and Doxus who plays sax and “just about steals the show” for Jah Wobble. Everything Is No Thing also gave him the chance to put his bass to Tony Allen’s drums, an artist Jah Wobble had wanted to work with for years. Finally, following Youth’s suggestion, the legendary Nick Turner (Hawkwind) completes the line up.

Jah Wobble, a talented painter, also created the Everything Is No Thing front cover, explaining, “I often paint strange geometrical shapes. It sort of co-relates to my bass playing.”

Everything Is No Thing track listing