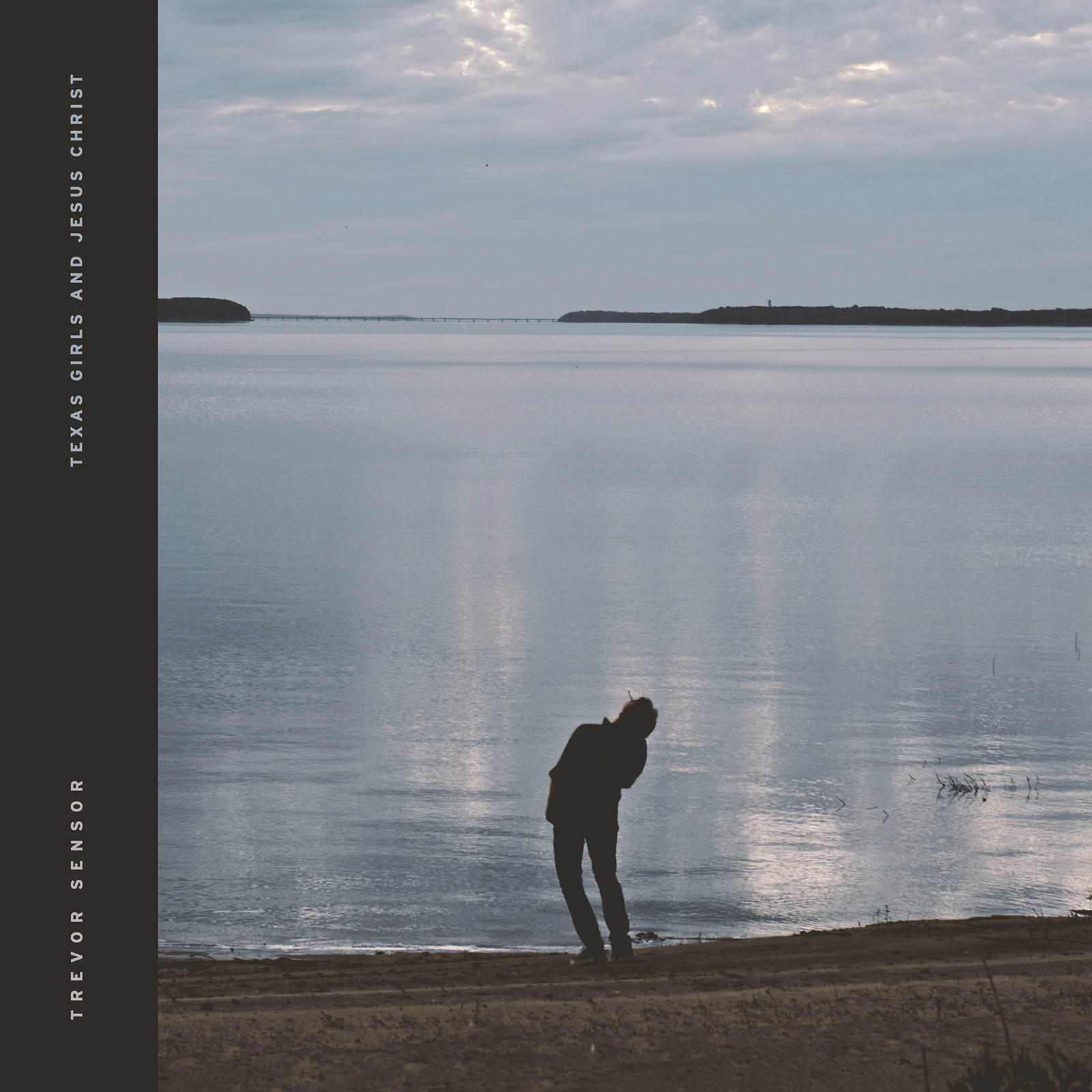 Trevor Sensor, is an English major with an affinity for writers ranging from Marcel Proust to Dave Eggers, Sensor crafts lyrical atmospheres stuffed with confessional lines that leave a mark and visual allusions that aren’t easily shaken. Sensor wrote the music featured on Texas Girls and Jesus Christ on a borrowed acoustic guitar that he has yet to return, composing songs that sound deeply felt and from a place of truth and honesty.

“If I’m trying to do anything, it’s to be sincere,” Sensor says about his songwriting approach. “A lot of singer/songwriters today are oriented in irony. It’s cooler to be lackadaisical rather than to try to be compelling.”

Watch the video for the debut single, “Texas Girls and Jesus Christ” below. Director Ryan Ohm said of the video’s concept, “The film idea grew from the edge of town, dimly lit, local bar that Trevor and I had both spent time at – but separately and in different time zones. We wanted to try and recreate our version of these distinctly odd atmospheres and the unique folks who inhabit them – the guys and gals who aren’t necessarily high on life, but can be when the night grows long.”