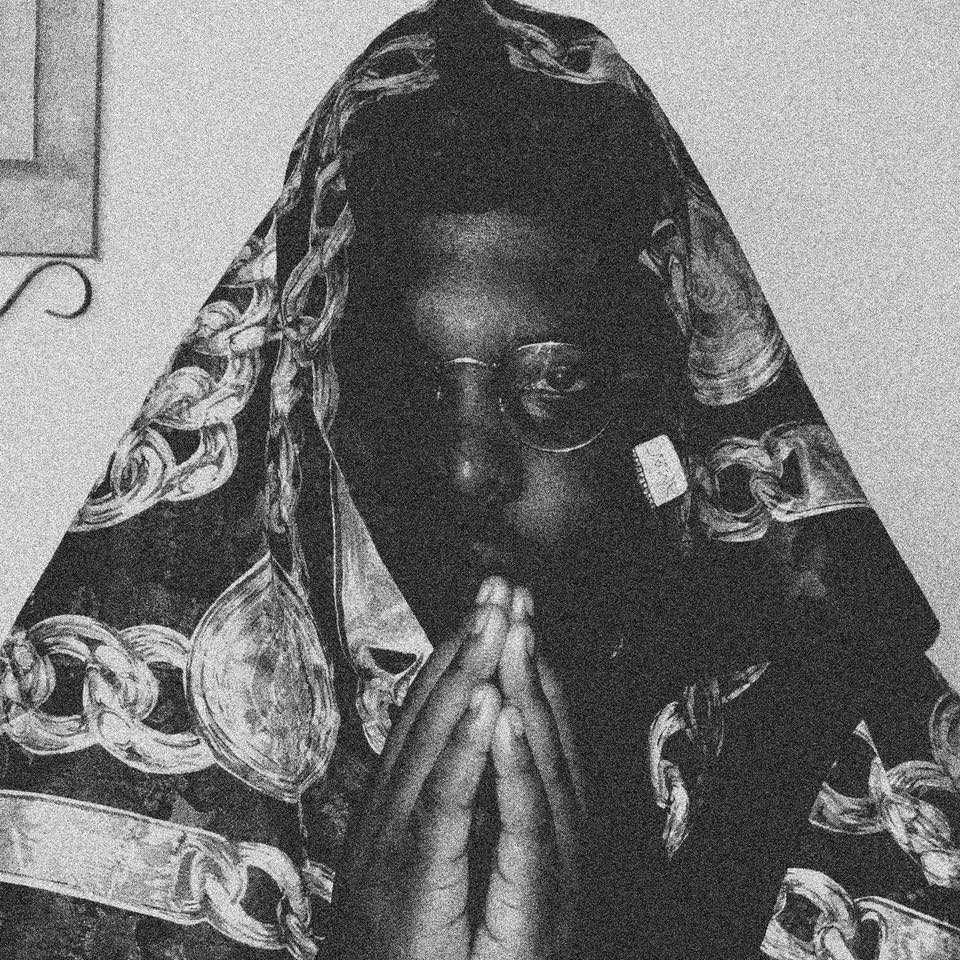 Today, sees the release of rapper Jaee Bryant’s new single “Reasonable Doubt.” The track is a heartfelt testament to today’s social climate, and is off his forthcoming release Evil Lurks, out August 31st.

Jaee Bryant is a musician from Charleston, South Carolina. Bryant began crafting music in late 2005, writing lyrics and then forming his own style of music. He created his own label Never Say Ruin, run by him and his manager and best friend Caleb The Genius. To date, Jaee has released 3 projects Stop Killing Us, Creation and debut LP Bloo all independently and to critical acclaim from Highsnobiety, Mass Appeal, and HipHopDX.

His forthcoming LP Evil Lurks is about overcoming “evil” in your life. Evil spelled backwards is “live” and the album shows how can live your life seemingly without issues but still have to deal with negativity internally. The jazzy production gives draws on underlying emotions and the use of 808s is Bryant’s way of sonically disrupting the negativity and drawing in positive energy. The producers who are on it are Blakk Manta (Bryant’s alter ego), and live production from Soul Surplus and prominent producers like Downtime, Knxwledge and Yondo Beats.

“’Traveling this country for plenty years and get slept on, out me on a cross and die as king to protect my home.’ I’m talking about the comparison from me and Jesus because I feel religiously for the evilness vs happiness that comes across the country and trying to embrace others.”