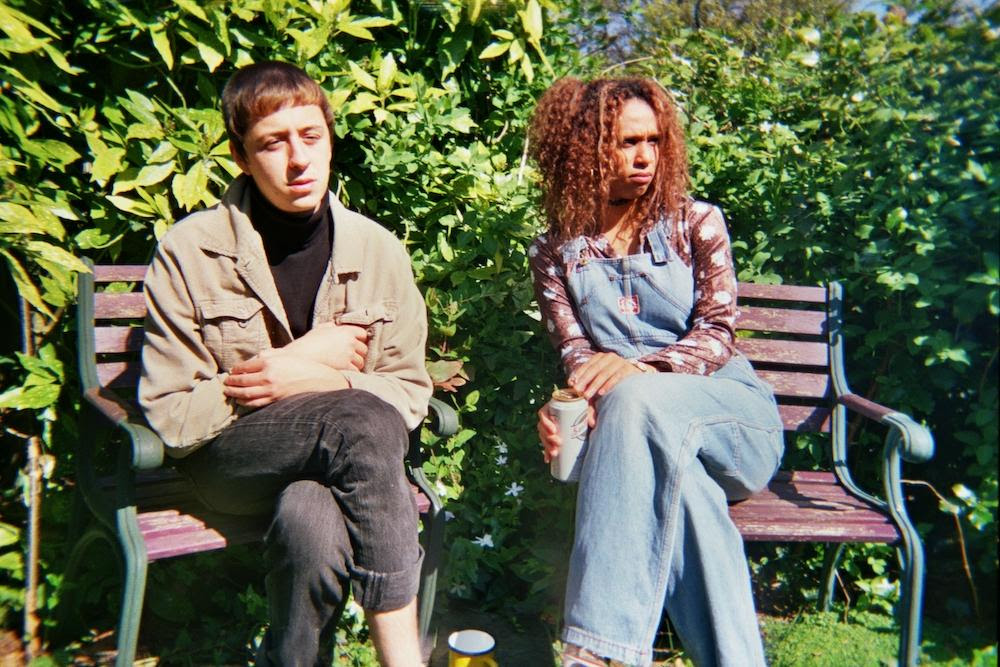 Alex Headford and Diva Jeffrey AKA: Jadu Heart have announced their second album, Hyper Romance, is due out on September 25th. Along with news of the album, the UK duo have shared a new single and video for “Walk The Line.” “Like a few songs from the album, it’s about growing older,” explain Jadu Heart. “When we met, we would spend a lot of time locked away with the common symptoms of a confused teenager going through an existential crisis. We’ve calmed down a lot now.” The visual features a lo-fi aesthetic with Headford and Jeffrey singing, playing guitar, and lounging alongside nature. 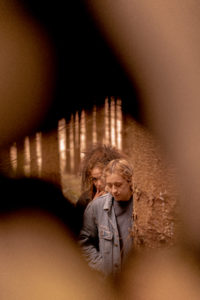 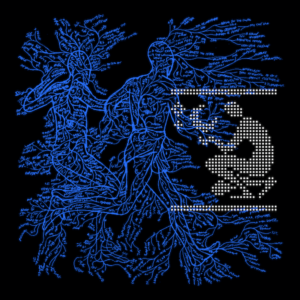 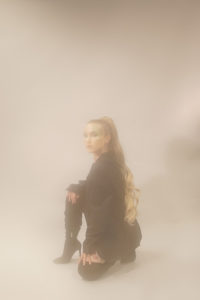 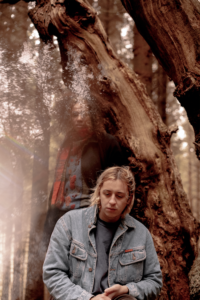