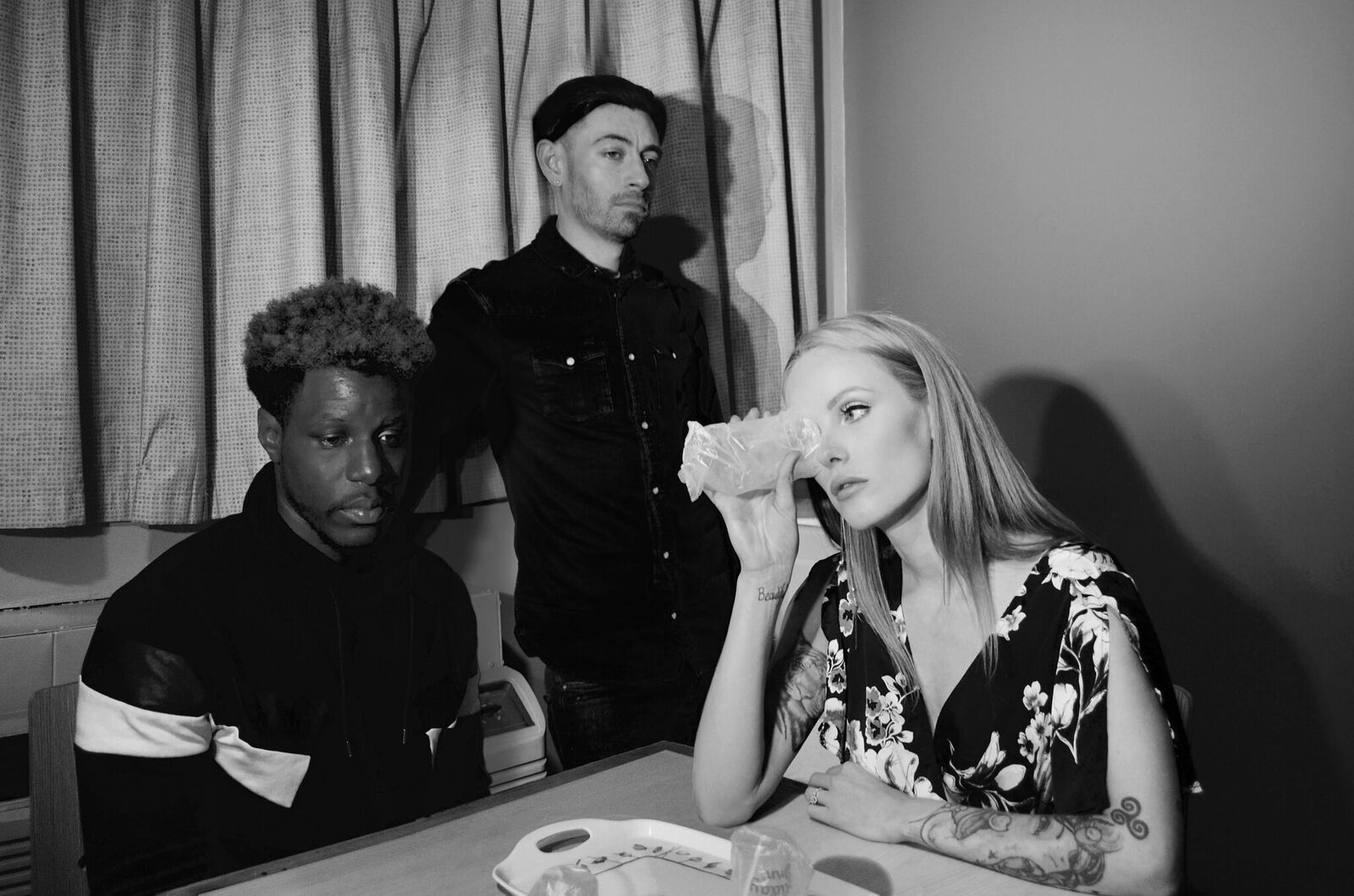 Toronto’s Jade The Moon has released a brand new single, “The Tide” as the second feature track from their upcoming new album, 11:11. The band describe the track as “An unapologetic break up track”, which sounds depressing, but it’s a song you will wanna listen to all summer, on repeat. Furthermore, the collection of tracks on the upcoming release are best described as “musical photographs”. A moment in time turned dance party, true story turned love song, a daydream turned eerie alt-pop lullaby. Real world inspiration. This is the follow up to the group’s self-produced 2015 debut release ‘Habits and Hindrance’.

Jade the Moon on “The Tide”:

An unapologetic break up track … sometimes it’s just easier to let things go. No one wants to give up on someone they care about but Jade The Moon look at the situation differently … if it’s it’s meant to be, it will be. Absence only makes the heart grow fonder. “You can’t change people. We are who we are. It’s tough but leaving people to figure themselves out is often the only way to help.” 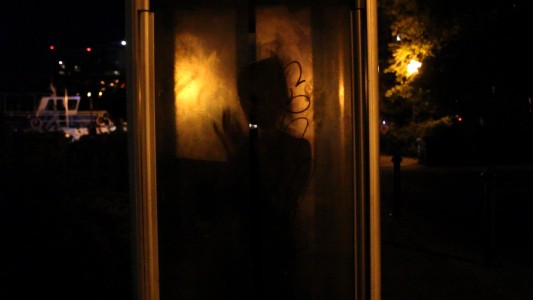