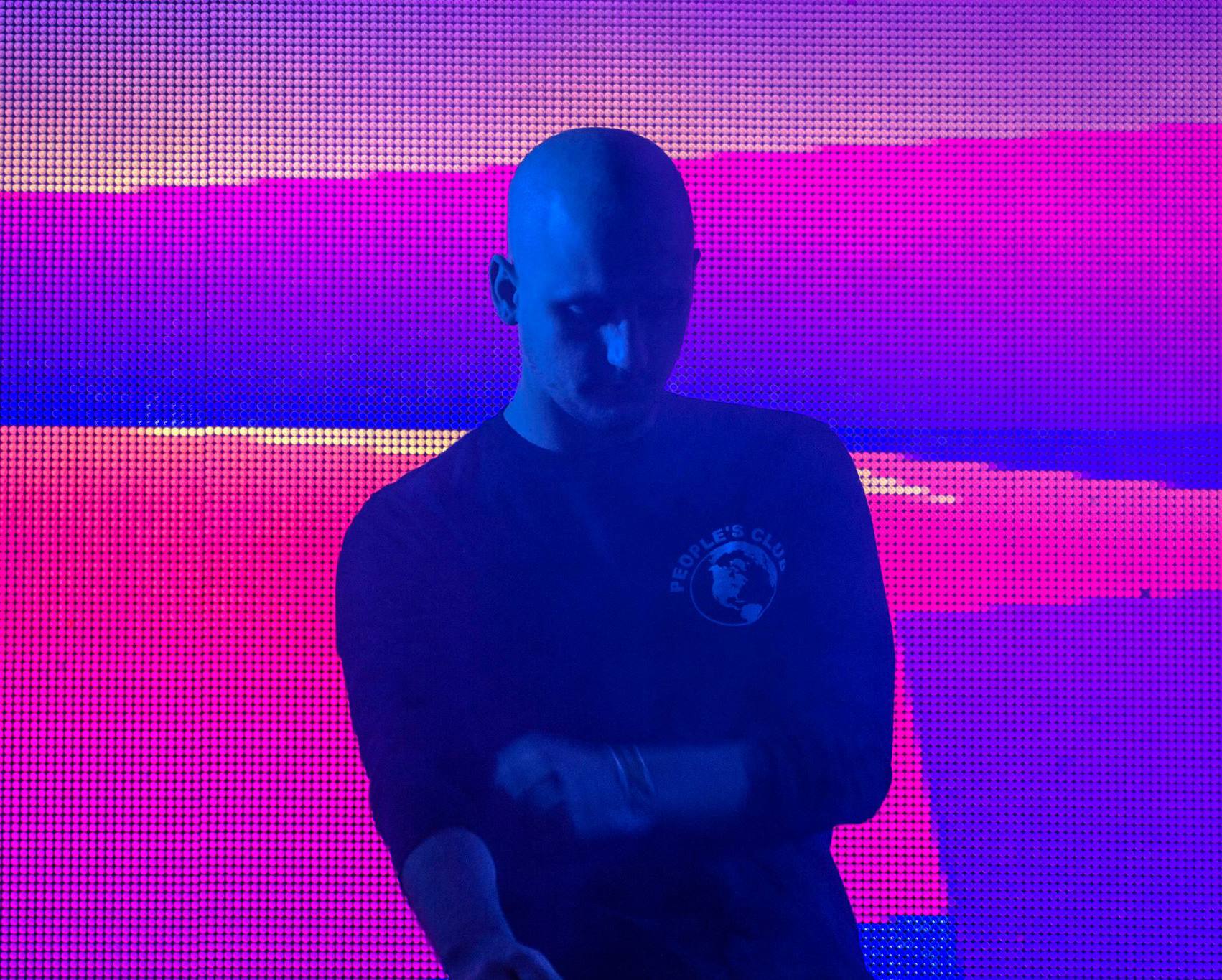 Jacques Greene has shared his latest single, “To Say”, in advance of his anticipated debut album, Feel Infinite, which is due March 10 via Arts & Crafts. Simply put, “To Say” is the true embodiment of Greene’s signature contemporary dreamscape sound.

Jacques Greene is the enigmatic, young artist who broke out of a generation of independent electronic labels Uno, 3024, Night Slugs, and LuckyMe as a genre-defining producer and DJ with 2011’s “Another Girl”. Since then, Greene has crafted a musical blueprint inspired by a generation raised at the intersection of contemporary music in the 90s: hip hop, RnB, house and techno.

At its heart, Feel Infinite is a record about the utopian idea of club culture – music about the club, as well as for the club in and of itself. Written over the course of two years, this debut album is the purest, most personal expression of the Jacques Greene sound created by the born and raised Montrealer, renowned for collaborating and remixing Tinashe, Radiohead, Sampha, and Shlohmo. Present on the record are Jacques Greene RnB vocal chops that he popularized in new club music – but here he returns to their original purpose: his own reference to Masters Of Work. Where they drew from their primary influence in disco, JG draws upon his own formative chart music.

Greene will be taking Feel Infinite on tour through Europe starting in March before coming back to North America in April with Suicideyear.