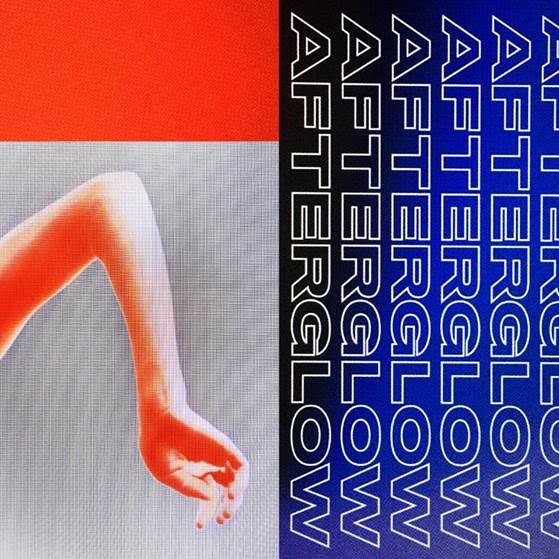 This past August, Jacques Greene released his single “You Can’t Deny”, the first piece of music, that’s been two-and-a-half years in the making. The music, has been described as a soulful techno record. That was followed by “White Ferrari” (JG Edit), a blistering track both in-line with his past edits and RnB influence that reworked the Frank Ocean original from the ground-up, given away to fans after being a staple in JG’s summer DJ sets.

Now the young, producer returns with “Afterglow”, a classic Jacques Greene club record, it’s repeating mantra diving deeper into the night with euphoric, rather than hedonistic feelings for these strange times. “Afterglow” showcases Jacque Greene’s more meditative and heady side, complimenting the brightness of “You Can’t Deny”.

Jacques Greene recently returned to his home city of Montreal for the Turbo Crunk reunion (Oct 15) as a guest lecturer (Oct 21) at Red Bull Music Academy and with a RBMA headline show, previewing a brand new AV performance in collaboration with Montreal’s Melissa Matos of Trusst (Oct 22) plus US dates with Bob Moses (Oct 26, 27, 28).