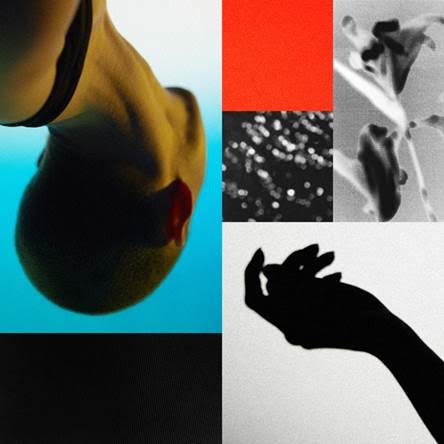 “The essence of the record is to draw emotions and moments that above all, feel human within the context of dance music,” says Montreal artist Jacques Greene of his debut album, Feel Infinite, due out March 10 in digital format and March 24 on vinyl via Arts & Crafts. “I want it to be celebratory of all that we feel and do and experience – the beautiful, the good, and the bad.”

Jacques Greene is the enigmatic, young artist who broke out of a generation of independent electronic labels Uno, 3024, Night Slugs, and LuckyMe as a genre-defining producer and DJ via 2011’s “Another Girl” – one of Pitchfork’s Songs of the Decade, 2013 favourite “On Your Side” ft. How To Dress Well and 2016’s club anthem “You Can’t Deny”. Jacques Greene crafted a musical blueprint that inspired a generation who were raised at the intersection of contemporary music in the 90s: hip hop, RnB, house and techno.

“I really try to make music that connects people and speaks to the things that bring us together – true club culture was born out of oppression and worked hard to create spaces for its marginalized members,” says Jacques Greene. “The record is more aspirational than escapist – ‘feeling infinite’ is not about forgetting your identity or escaping those things, but rather finding a deeper meaning and truth in them by their unbreakable link to everything else in the world.”

“I kept the collaborations really limited and to people I have real relationships with – an appreciation and respect for the world around me,” says Jacques Greene of the one vocal collaboration with How To Dress Well and artistic collaborations with visual artist and designer Hassan Rahim, director Melissa Matos (of Trusst), and photographer Mathieu Fortin. “I never want to forget my place within the world – my city, my identity. The record is a very deliberate exercise in kind of consolidating the Jacques Greene world while also throwing nods at influences and the context of my music.”

In 2016, Jacques Greene released the surprise single “You Can’t Deny”, followed up with “Afterglow”, a club record – both of which are included on the album alongside a further nine tracks. “Music has always been a personal therapeutic experience for me,” says Jacques Greene. “When things either in my personal life or the world at large feel more chaotic or out of control and ominous – closing it all out and creating something at home is something to hold on to while the room spins.”