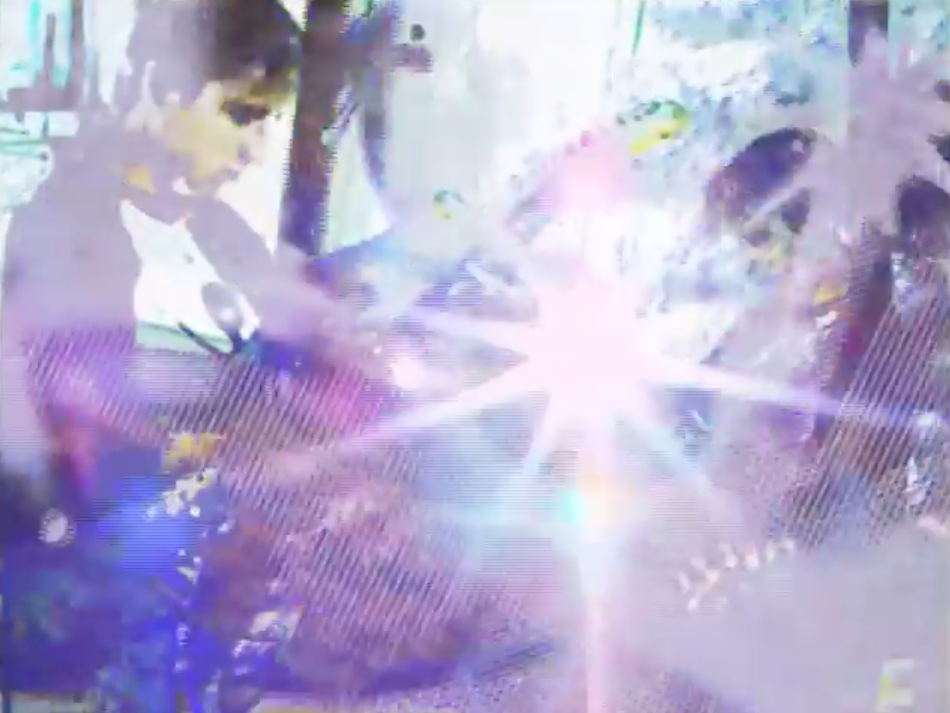 After recently wrapping a run of East Coast tour dates with Francisco The Man, Jackson Scott is back to share the video for Sunshine Redux single “Pacify.” The video, directed by Jay Rubin, was shot on tape in Jackson’s hometown of Asheville, NC. It’s a tripped-out, bizarre episode, which follows Jackson around as he prowls basements, fields, and rooftops throughout Asheville, NC.

Although it’s often true that the best laid plans go awry, Jackson Scott is a man of his word. Take the ramshackle garage sound of lead track “Pacify, “Pacify is about being happy even when surrounded by total dissonance,” explains Scott. “I was feeling weird and writing the song made me feel better. When things are most fucked, it’s often when you can be happiest… You can pacify whenever you want.”

Recorded in the same Asheville home as 2013’s no frills debut Melbourne, Sunshine Redux finds Scott redefining his apocalyptic pop through newly purchased and upgraded gear of his very own; a Jackson Scott Version 2.0 if you like, bolstered by his most cohesive musical undertaking yet. “Sunshine Redux is about my own dichotomy of euphoria and despair,” reveals Scott. “I get into a very internalized hyperactive mental state until the album is done. But I wanted to make an album that was totally cohesive from start to finish, not just throw a bunch of songs together.”