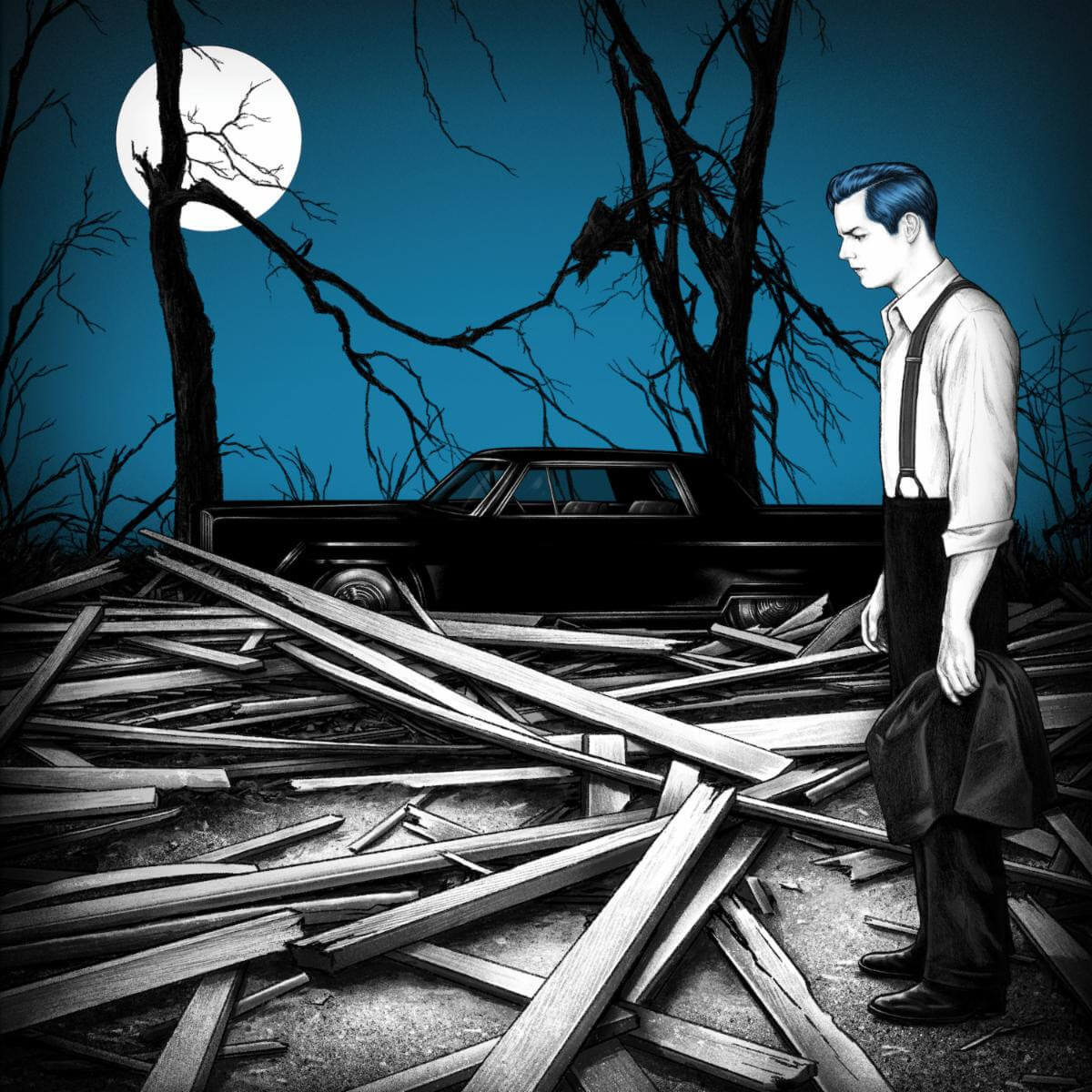 Jack White shares "Hi-De-Ho" feat. Q-Tip. The track is off White's forthcoming release Fear Of The Dawn
Share on TwitterShare on PinterestShare on PocketShare on RedditShare on FacebookShare on Email

Jack White has released “Hi-De-Ho,” the latest single from FEAR OF THE DAWN (out April 8), and a collaboration with A Tribe Called Quest member, artist, and producer Q-Tip. The new single is joined by “Queen of the Bees,” featured on White’s second new album of the year, ENTERING HEAVEN ALIVE, which is set for release on July 22. A limited-edition “Hi-De-Ho” b/w “Queen of the Bees” tri-color 7” will be available exclusively at Third Man Records Cass Corridor Detroit on Saturday, April 9 in celebration of both the album’s release and the start of White’s Supply Chain Issues Tour.