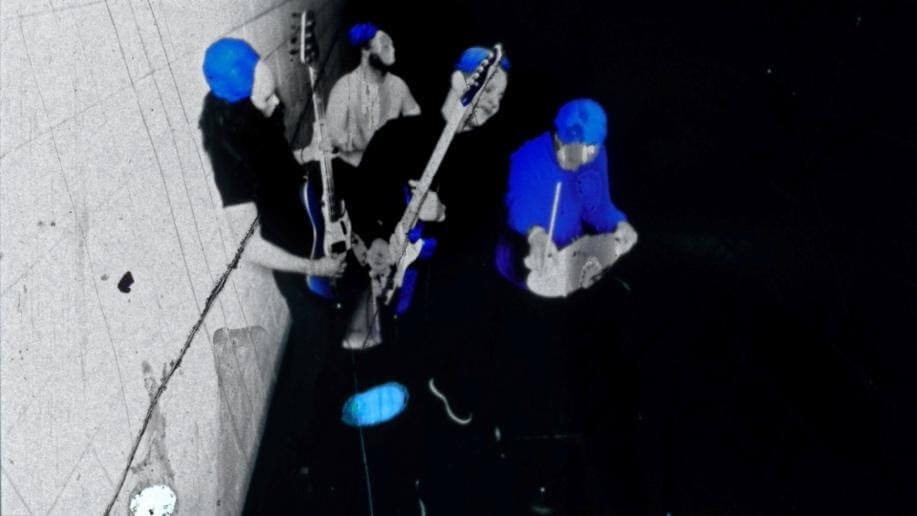 White recently announced the first dates of The Supply Chain Issues Tour, with shows in North America, Europe, and the United Kingdom. The tour begins with two sold out Fear Of The Dawn album release shows, set for April 8 and 9 at Detroit’s Masonic Temple Theatre.