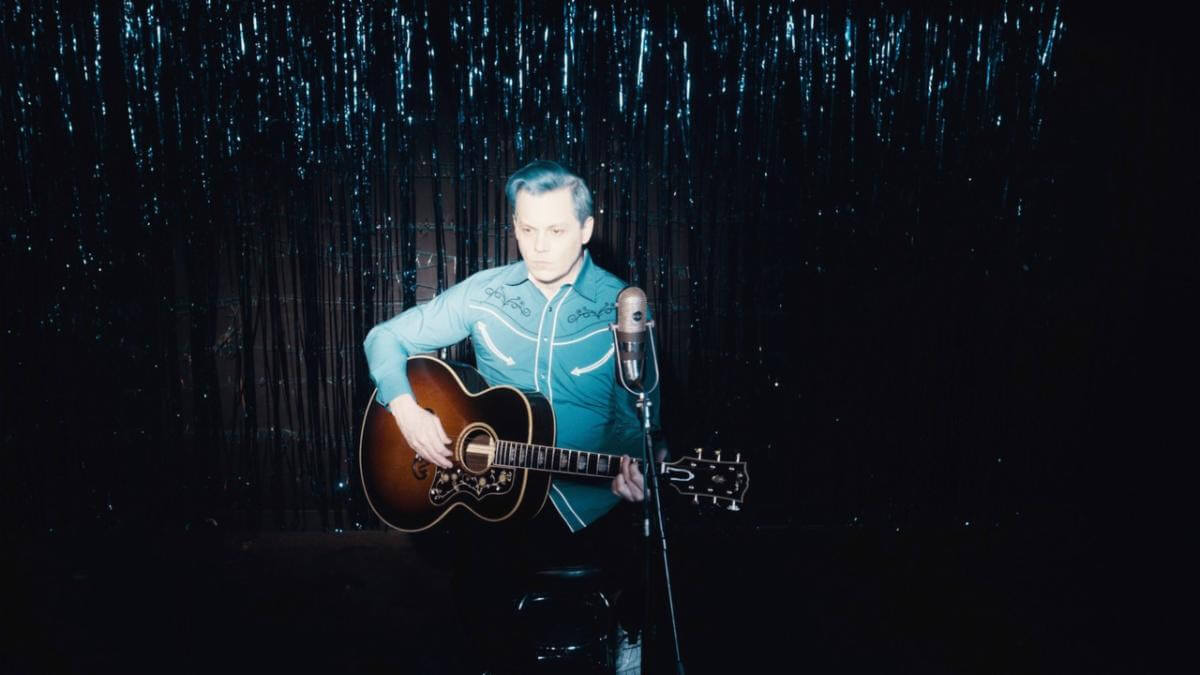 Jack White has shared “Love Is Selfish,” off his forthcoming release Entering Heaven Alive, the second of two to be released this year. The video was directed by White. Fear Of The Dawn arrives via Third Man Records on April 8, Entering Heaven Alive follows on July 22.

FEAR OF THE DAWN was first announced with the release of “Taking Me Back,” with a video – directed by Jack White and co-directed by Lauren Dunn (Megan Thee Stallion, Kali Uchis). In addition, White previewed his upcoming ‘Supply Chain Issues Tour’ band in the “Taking Me Back (Live)” performance video which premiered last week.

Jack White recently announced the first dates of The Supply Chain Issues Tour, with shows in North America, Europe, and the United Kingdom. Produced by Live Nation, the tour – which features White’s first headline shows in four years – begins with two sold out FEAR OF THE DAWN album release shows, set for April 8 and 9 at Detroit’s Masonic Temple Theatre, and then continues through late August.