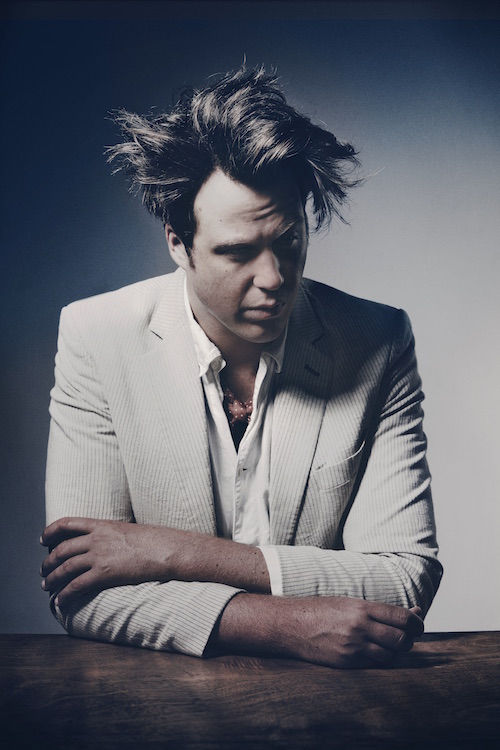 After announcing shows at SXSW 2015, the group has announced a show at Rough Trade in Brooklyn, NY on March 26.

Three years after the release of HURTSVILLE and a move from the inner city of Sydney, Australia to the Blue Mountains, Jack Ladder returns with his new album Playmates. The album is produced by Kim Moyes of The Presets, and mixed by David Wrench (Jungle, FKA Twigs, Caribou, Seekae). The Dreamlanders – Kirin J. Callinan (whose own album Embracism was released last year on Terrible / XL) Laurence Pike (of PVT) and Donny Benet – reunite to play on the record, with Sharon Van Etten contributing vocals to two tracks.

Playmates is Jack Ladder’s fourth album, and his first on Fat Possum. His previous two albums (2008’s Love Is Gone and 2011’s HURTSVILLE) were shortlisted for the Australian Music Prize. It’s been a long journey to this point, and Playmates finds Jack Ladder at a creative apex, moving on from the darker roads into the curious, bold komische synthesizers which backlight Playmates.