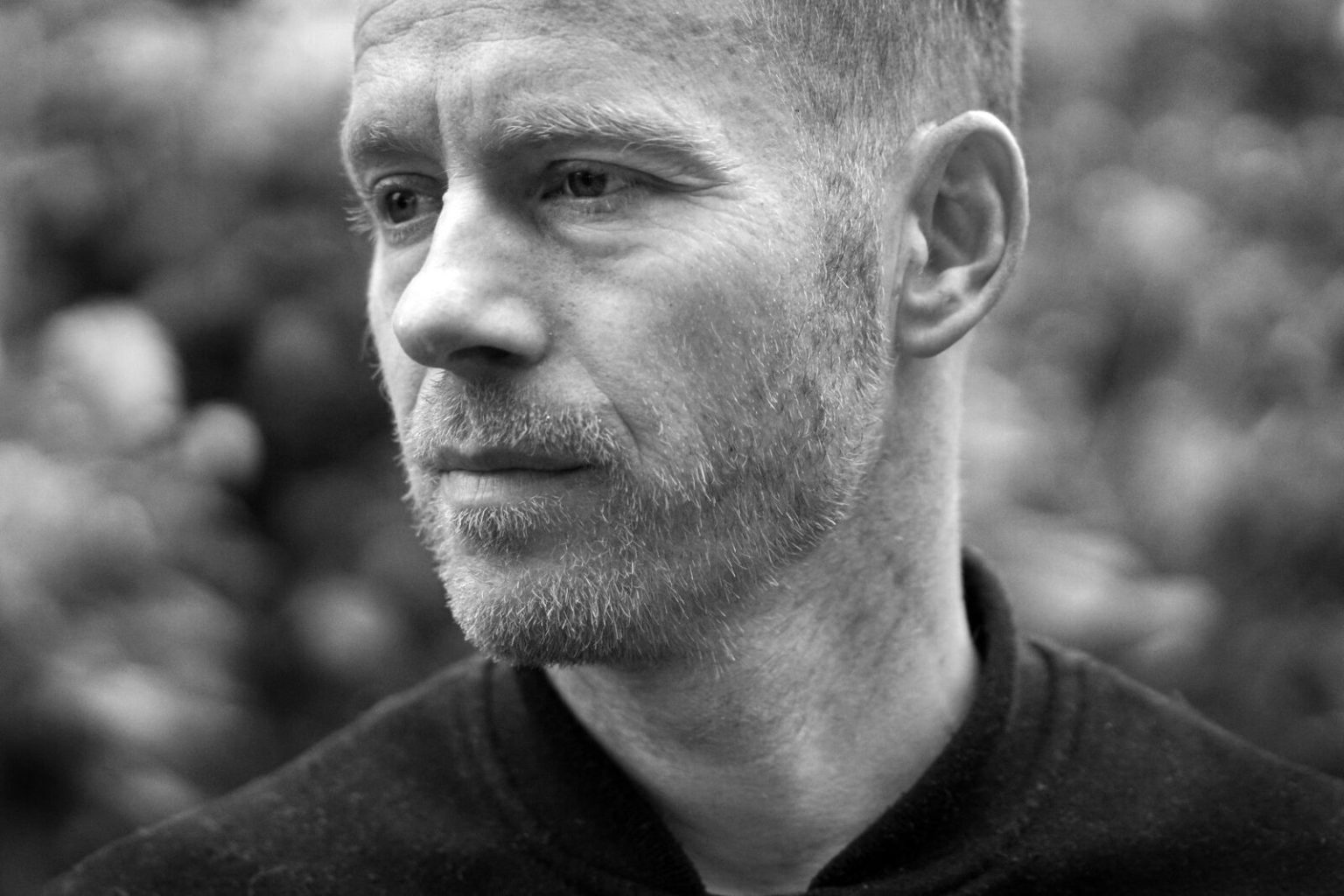 Ghostly International is releasing Music For Film by Polish composer Jacaszek on March 27th, his follow up to the critically acclaimed LPs Glimmer (2012) and KWIATY (2017). has kept some proximity to film music. Initially, his output simply felt cinematic by nature; densely detailed electroacoustic textures that over time expanded into sound design and collaborations that would manifest actual film projects and commissions, many of which have earned him international awards. Pieces from Rainer Sarnet’s 2017 black-and-white fantasy drama November, the 2019 documentary He Dreams of Giants, are among the tracks included. Ahead of Music For Film’s arrival, Jacaszek has shared the single “The Zone.”

“All the pieces from the album were made with the intent to illustrate films. But I believe they work as autonomic songs – with full arrangments and freedom to (for?) individual reception. “The Zone” was finally not used in the film it was composed for. The original arrangement contained harp and hammer dulcimer only. I loved the piece so much (it is one of my favourites) so I decided to transcript it for piano and include to the album. No better opportunity to share it with people”

Since his earliest projects nearly two decades ago, Polish composer Michal Jacaszek has kept some proximity to film music. Initially, his output simply felt cinematic by nature; densely detailed electroacoustic textures on releases like Lo-Fi Stories (2004), Treny (2008) and Glimmer (2011) evoked dimly-lit worlds within themselves, vignettes of the imagination. Over time his interest in sound design and collaboration would manifest actual film projects and commissions, some of which have earned him awards. Jacaszek’s practice — an amalgamation of ambient, classical, and musique concrete — deploys field recordings, acoustic samples, poetry, and baroque instrumentation to paint
pictures, oftentimes melancholic, nostalgic, tragic. His 2020 album, Music For Film, marks the naturally-occurring intersection of his identities as a solo artist and a film score artist. The collection is now sequenced and released as a single autonomic movement.