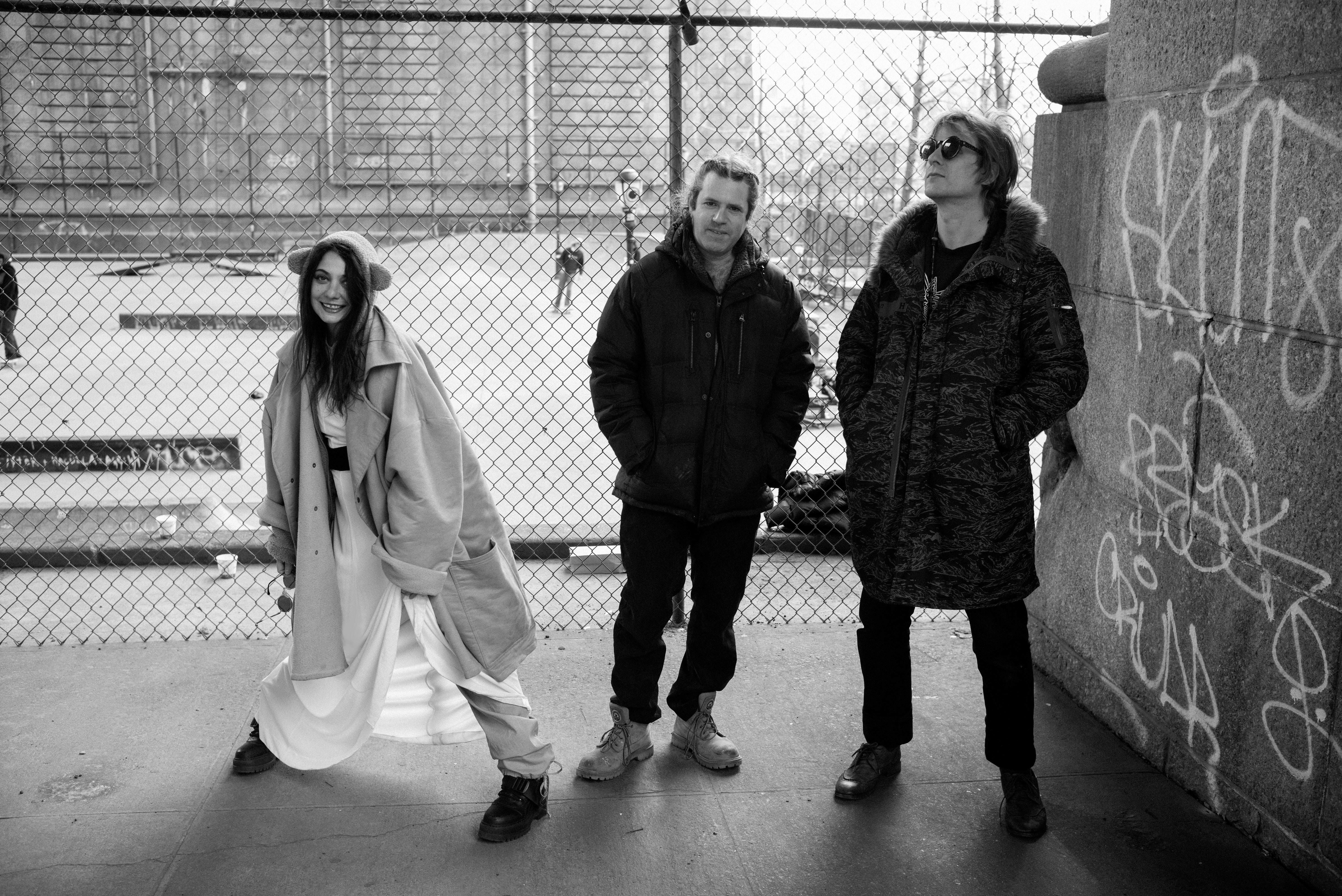 “J-TREE has always been about open space to me. When I started writing the skeleton of the song I imagined it would only ever be played live in an outdoor setting. That was the goal: to create a song that was a sonic dialogue between ourselves and the majesty of wide open space in nature.”

At the core of “J-TREE” is Shiyé Bidziil, one of the key members of the Standing Rock Sioux Tribe, speaking out against the construction of the Dakota Access Pipeline through sacred Native American burial lands. “The Shiyé sample captures a point in time that is not only a historical moment in the struggle of humankind within a state of heightened political chaos, but also a reminder that Nature is not passive,” DeGraw comments. “This sacred open space possesses its own active consciousness and when we are spiritually aligned with its frequency a very direct alliance occurs. The stampede of buffalo was a reaction from the higher powers of Nature in response to the cries of a people who were fighting to maintain that spiritual alliance. Standing Rock was essentially a standoff between beings who believe that money is God versus beings who believe that Nature is God. I think Shiyé’s moment was an example of the natural world confirming that the latter is much closer to the truth.”

Kazuashita is the band’s first record together since Eye Contact in 2011 — is an intoxicating mix of electronic ambience that was produced by DeGraw after recording sessions across several New York studios and art spaces. The trio were joined by drummer Ryan Sawyer (who met the band through the Boredoms’ BOADRUM project) and Jorge Elbrecht (who worked on additional production and mixing duties).

The band have also today announced they will be performing in Japan in October. The shows, in Nagoya, Osaka and Tokyo, are part of a special run of dates with Deerhunter. Gang Gang Dance was Founded by Lizzi Bougatsos, Brian DeGraw and Josh Diamond