“it’s Been A Little Heavy Lately” By Joesef 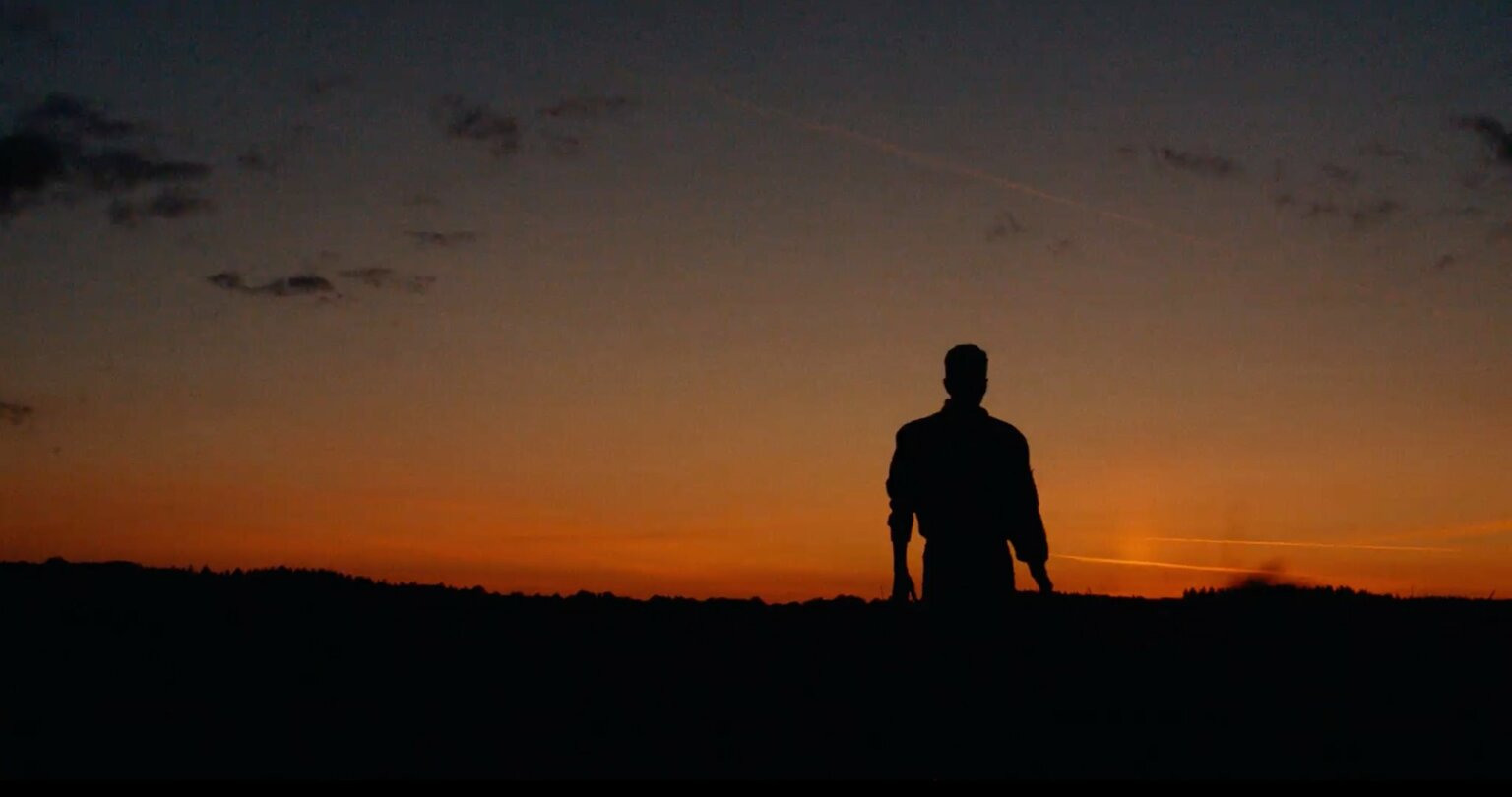 Joesef spent most of 2021 working with producer Barney Lister (Joy Crookes, Celeste), on his new single “It’s Been A Little Heavy Lately.” “I wrote ‘It’s Been A Little Heavy Lately’ about how I tend to make bad decisions when I’m down, and to be more specific it was giving into the advances of someone I’d been with previously, while they were in a new relationship. I wanted the song to feel like a bad trip, there’s a lot of different textures; the tempos are higher, and the drums are slightly swung. It also features a sample from the film Totally Fucked Up by Gregg Araki: the stories he tells, and how he portrays them visually inspire me every day, and fit the context of the song so well, I had to write to him for the sample clearance and he said yes which was fucking mind blowing to me, he’s a hero of mine.”

Not coming from a musical family, but owing his musical references to his mum’s kitchen radio, with Al Green, The Cure, and The Mamas and the Papas playing all day in the background, Joesef grew up surrounded by the community in the East End of Glasgow, where everyone knew everyone’s business. Understanding he was queer from an early age, but “the kids made fun of my trainers more than my sexuality,” he was raised to celebrate his identity and understand it.

Order It’s Been a Little Heavy Lately by Joesef HERE