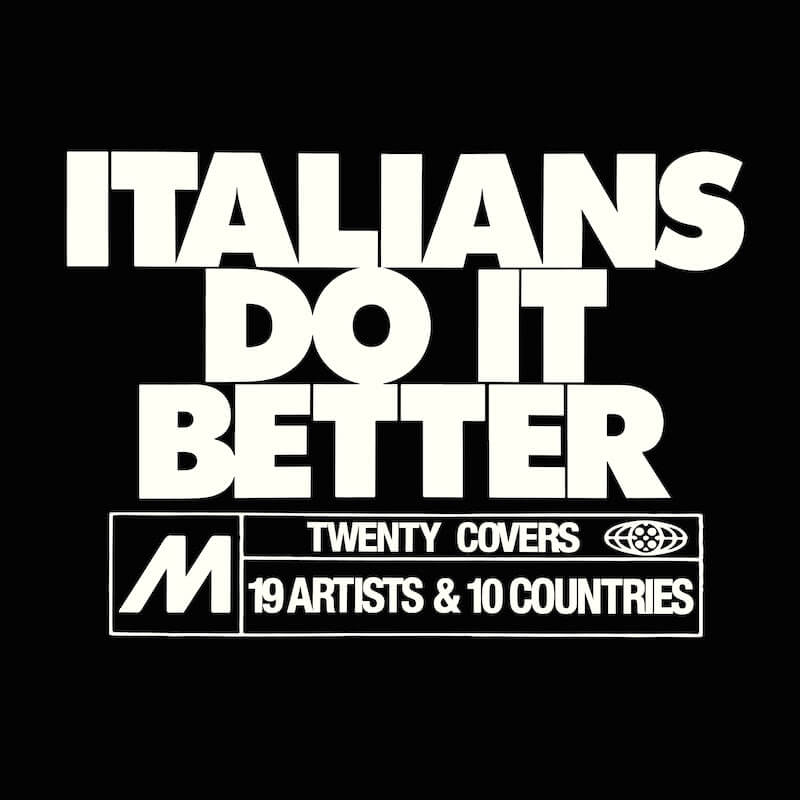 Italians Do It Better have released a tribute to their label muse & the impact Madonna’s music has had on the world around them, Italians Do It Better are sharing a compilation of covers simply titled “Italians Do It Better” on Madonna’s birthday, August 16, 2021. One of the tracks (“Lucky Star” by Club Intl) is even produced by Max Kamins, the son of Mark Kamins, the New York DJ who helped break Madonna in the early 1980’s. From the experience he says “Dance music was the soundtrack of my early childhood. Working on “Lucky Star” reconnected me not only to my father, but also reminded me that a good song is timeless”. Executive produced by Johnny Jewel, the compilation features 20 covers from the bedrooms of 19 artists across 10 different countries.

Since 2006, listeners have been curious about the origin of our label name Italians Do It Better. Some say it’s an homage to Italo Disco, others guess it’s related to ancestry, but in fact it’s a nod to the iconic T-shirt Madonna wears in the “Papa Don’t Preach” video circa 1986. Fast forward to a world pandemic last year… To encourage creativity & lift spirits, Italians Do It Better President, Megan Louise asked every artist “If you could cover your favorite Madonna song…What would it be?”

Listen via other streaming services HERE 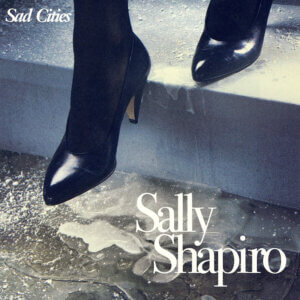 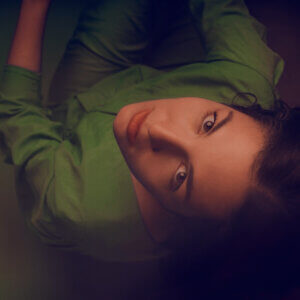 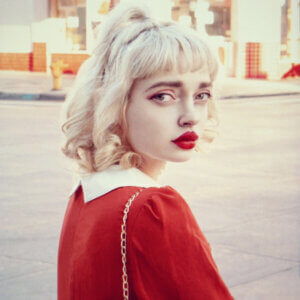