“It Runs Through Me” Tom Misch ft De La Soul

Tom Misch has shared the video for “It Runs Through Me” feat. De La Soul. The video, directed by Joshua Osborne, features some of Tom’s favourite musicians including Pos from De Las Soul, Yussef Dayes on drums, and a cameo from Reuben James who played the keys on the original version of the song. In Tom’s own words: “I’ve recently been listening to a lot of funk and soul from the 70s and 80s… but I also love the aesthetics of this era and wanted to incorporate it into this video.”

Written and produced by Tom at his bedroom studio, Geography marries his love for jazz, funk, disco and soul music with a dizzying array of collaborators from De La Soul to Loyle Carner. Geography might flit across a variety of different categories, but ultimately it belongs in a genre all of its own. 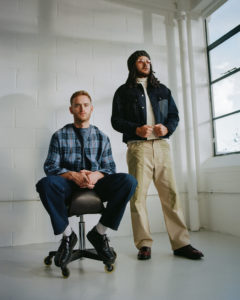 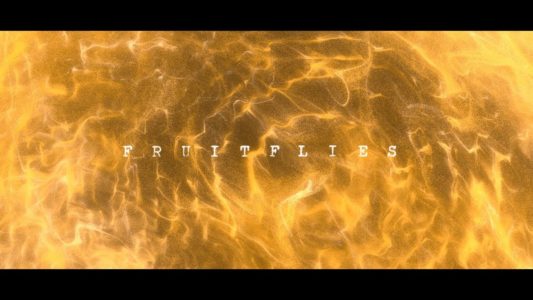