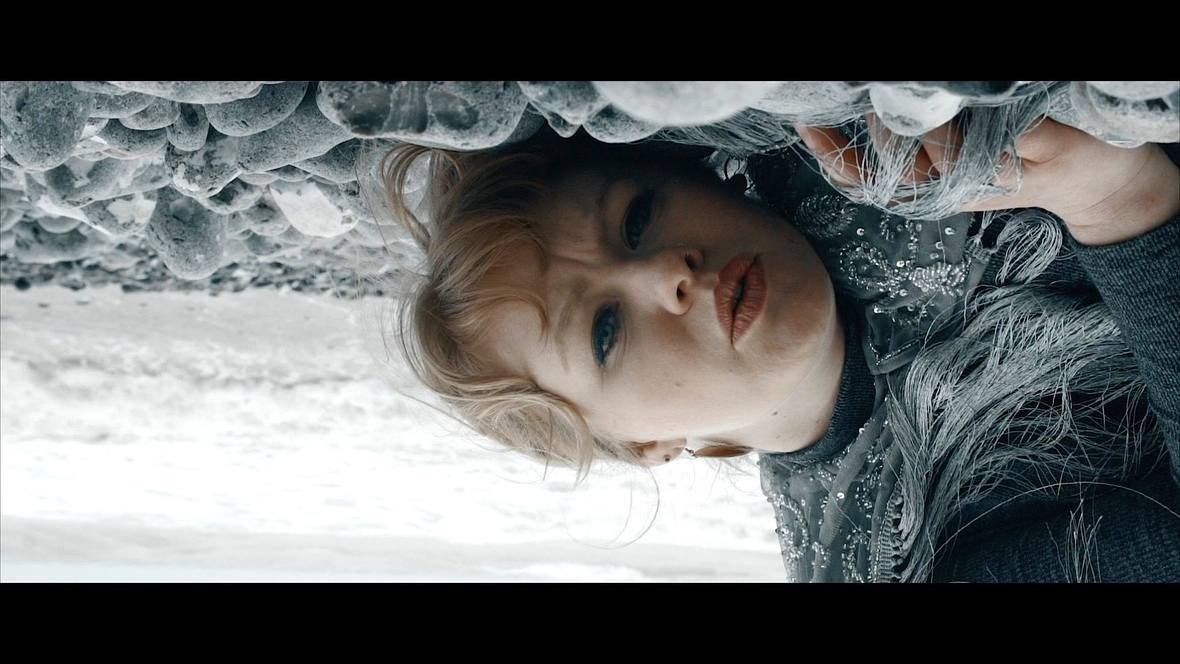 Isobel Anderson has shared the poignant video for “Flint Shingle”, the first single taken from upcoming album CHALK / FLINT, out June 2. Inspired by the jagged coastline of Sussex, with dense instrumental and vocal harmonies, alongside layered soundscapes, “Flint Shingle” is a symphony by the sea.

Isobel Anderson’s growing songwriting prowess emanates from this record. The Belfast-based musician’s textured vocal conjures up a haunting ambience, Isobel explains, “It is sort of a love song, if only with a nostalgic, almost regretful, sentiment. The idea is that the landscape acts as a sort of sobering force, a marker of myself and what I am now.”