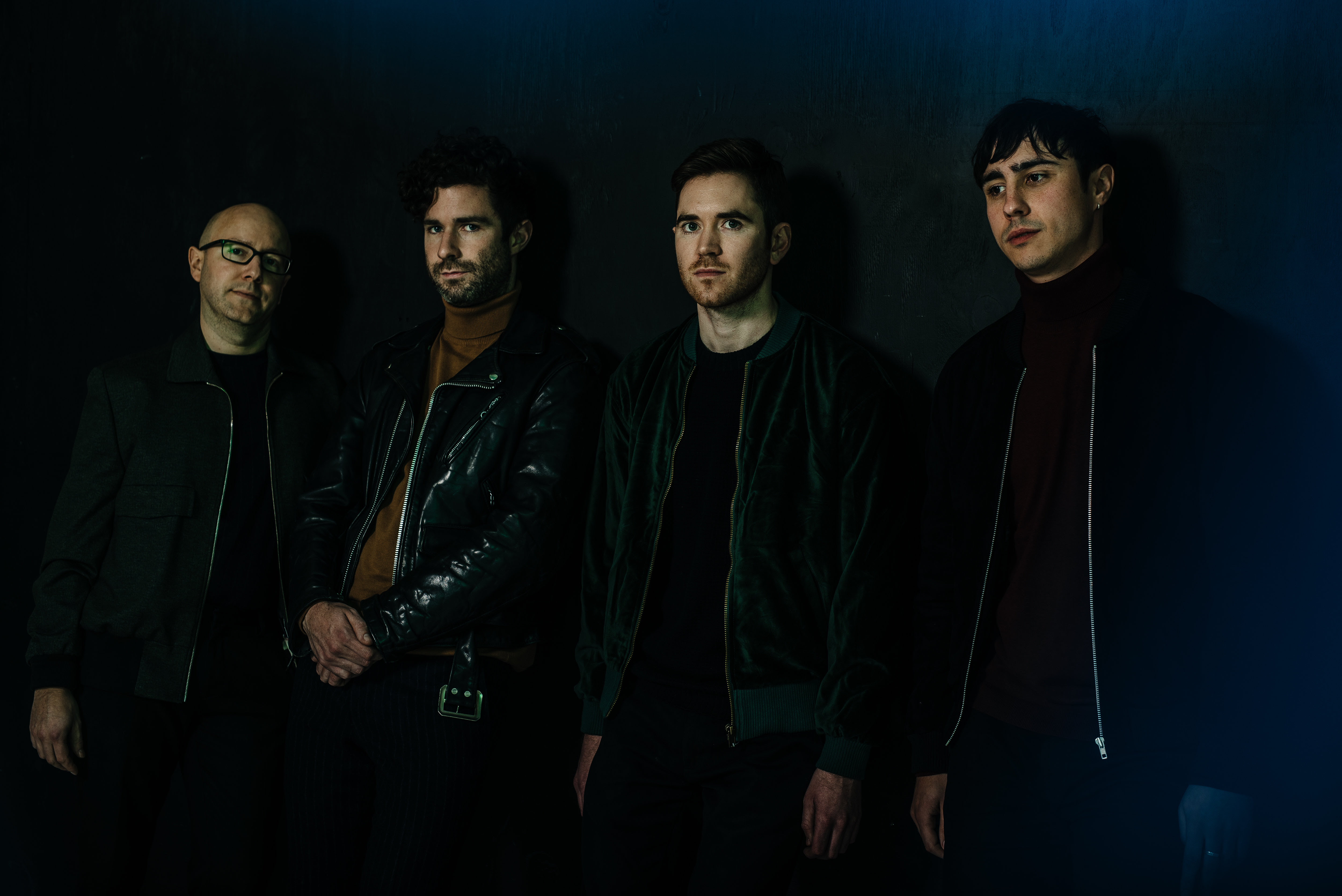 ‘Islands’ is lifted from the bands upcoming album “Infinite Games”.

Explaining the idea behind the lyrics, singer Matt said, “A friend of mine was telling me about an evening she spent with her boyfriend of the time, getting rained on all night in a tent and said in passing that they felt like an island. That imagery just stuck in my head. The track is about drifting off with someone, forgetting who you are or where you’re supposed to be.”

Zola Blood are Matt, Ed, Sam & Paul. Based in Hackney Wick, the band have been putting out their music on Pond Life Records (home of Talk Talk) since 2014.

Infinite Games will be released early 2017.