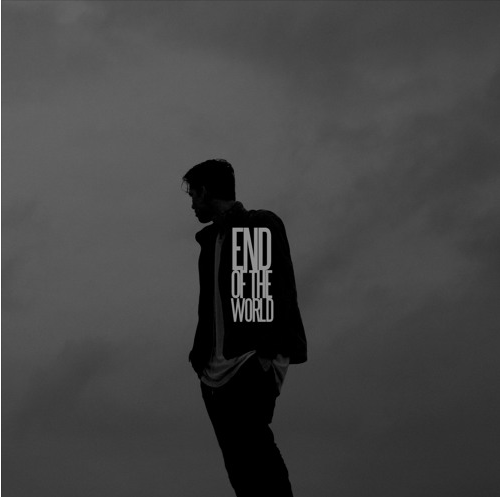 Isaac Lee has released his new single “End of The World”, the latest track released through Istanbul’s label, Drug Boulevard. “End of The World” is most the dance-centric release from the label yet (somewhat of a return to form for label head Kubilay Yigit, also founder of the Turkish progressive/trance label Blue Soho), which starts off as a sleek piano-driven ballad before erupting with Lee’s eclectic production style and an anthemic chorus.

“End of The World” follows on the heels of the acclaimed debut DRUG BLVD compilation which came out in February, along with Cadillac White’s sultry debut single “Paint The Walls”, which was produced by WAJU (known for his recent work w/ Teflon Sega) that the label released last month. Isaac Lee is a prodigious California-born, Atlanta-based, artist/producer and cinematographer, whose upbringing is almost as diverse as his interests. Lee grew up a film fanatic and began professionally producing films when he was only a teen, in turn leading to work for commercials and short films before delving into electronic music at the age of nineteen.

Drug Boulevard also has a very inspiring story… Yigit started the label as a means of expanding his sonic horizons outside of the progressive/trance world, with the first compilation leaning heavily on indie/dream pop artists. Considering Turkey’s oppressive geopolitical climate, social media blackouts etc, it’s pretty incredible he’s been able to pull all of the releases for the label together over the course of the past year.