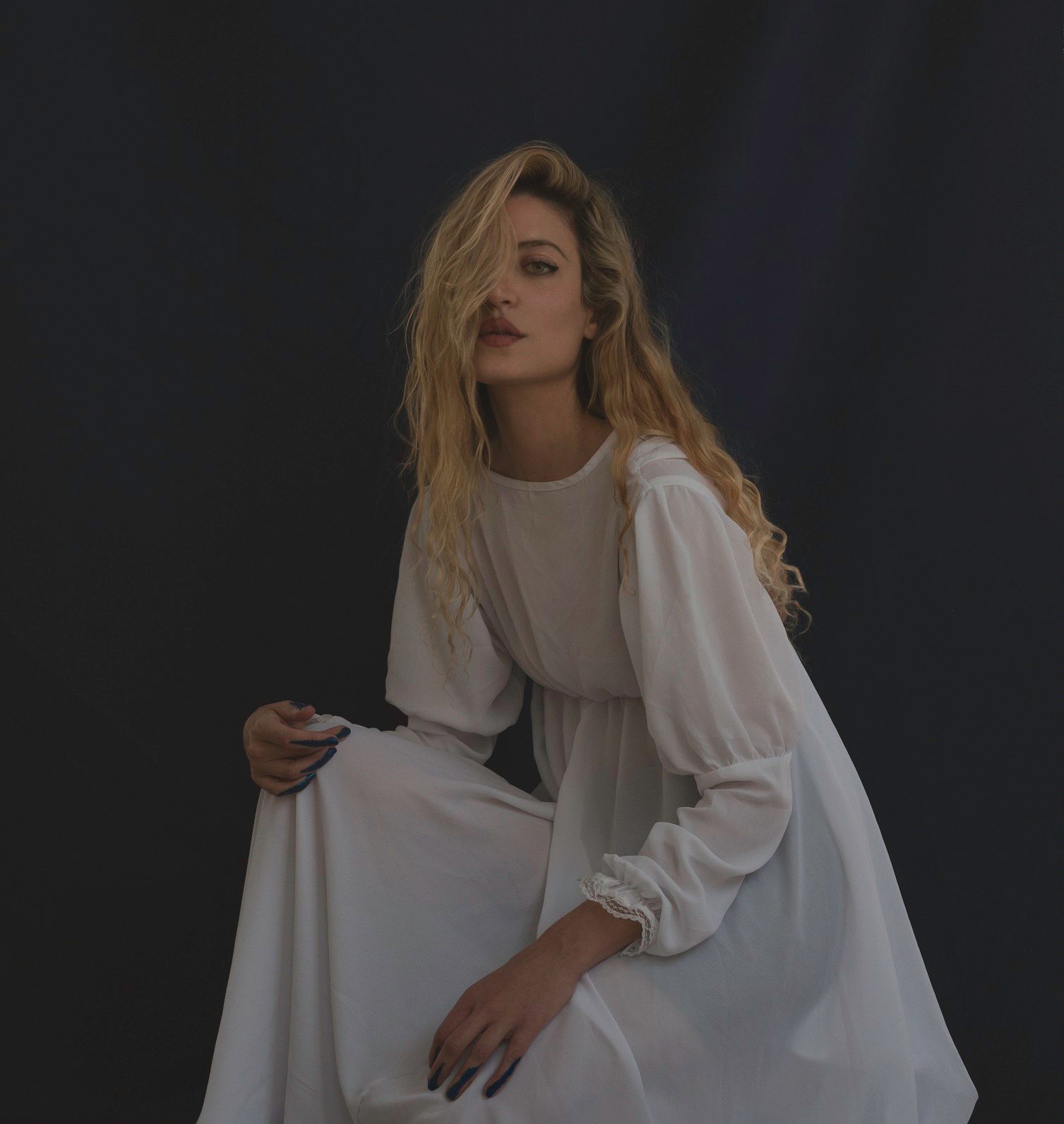 Ioanna Gika has shared a new track “Swan” from her debut solo album Thalassa, set for release on April 5th via Sargent House. Thalassa takes its name from the primeval spirit of the sea, a nod to the singer’s Greek heritage and a thematic touchstone for the self-produced 10 song set. Following previous singles “Roseate” and last month’s video for “Out of Focus”, “Swan” offers both one of the album’s most accessible and heart-breaking moments as Gika mourns love and grapples with the need to let go.

“‘Swan’ is about the sinking feeling when you sense a relationship is coming to an end, but you are powerless to stop it” Gika explains. “You exist in this nebulous state, and can sense the change, but are met with silence. I had this feeling right before my long-term relationship ended, I had this feeling when my dad was sick but doctors weren’t getting back to me with answers. Hearing the truth is harsh, but silence, when you’re looking for answers, is a suffocating purgatory.”

Gika, who formerly toured the world as a member of IO Echo, recently completed a US run of live dates supporting Deafheaven and DIIV. She also wrote and performed the song “Estrange” with Tokimonsta on the latter’s Grammy nominated album Lune Rouge. She will support Garbage across the US in May as part of a Spring tour around the release of Thalassa. European dates to follow soon