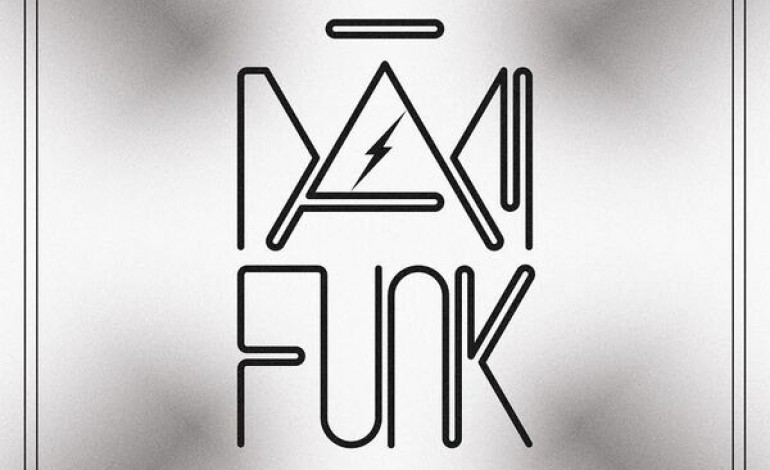 On September 4th, Dam-Funk will release his second full length album, Invite the Light. The album is his first in almost 6 years, and continues the p-funk/boogie/electro stylings of 2009’s critically acclaimed Toeachizown. It may seem like a long gap between full lengths, but Dam-Funk hasn’t exactly slowed down in that time, collaborating with the likes of Snoop Dogg and Steve Arrington amidst a non-stop touring and DJ-ing schedule. On top of this, he runs Funkmosphere, a weekly club night where Dam and his crew spin “boogie, disco, roller jams, and all kind of funk since 2006”.

After an introduction from Junie Morrison, Dam jumps right into “We Continue”. Deep boogie-era bass, digital cowbells, and keyboard swells enter, before Dam-Funk’s motivational encouragement: “you got to keep on rising to the top, know that you’ll never stop”. Dam may not be reinventing his wheel, but it’s no problem: Invite The Light plays like a fully realized extension of Toeachizown. From the heartfelt slow jams (“Somewhere, Someday”) to the bizarre (the imagined police chase of “Surveillance Escape” which ends with Dam escaping on a spaceship), Dam-Funk takes a throw everything and see what sticks approach. Thankfully, most of it sticks.

Dam has a slew of big names appear as guests throughout the album, but they are always utilized in a tasteful way that doesn’t undermine the track. Towards the end of “I’m Just Tryna’ Survive”, Q-Tip pops up for a quick, politically charged verse that touches on money and taxes. There’s the ubiquitous Snoop Dogg appearance on “Just Ease Your Mind From All Negativity”, expected after Seven Days Of Funk. Like that album, Snoop and Dam fit together perfectly, kindred spirits in G-funk that they are. Snoop ends his verse with “I do a song with my motherfuckin’ homie – do your thing”, before passing the remaining 6 minutes to Dam.

Other guest highlights appear in the long form, extended jams that pop up throughout Invite The Light. In particular, the 7 minute “Floating On Air”, featuring contributions from Red Hot Chili Peppers bassist Flea and longtime Dam collaborator Computer Jay. Flea and Jay expand Dam’s pallette beyond the anticipated keytar solos, adding live bass and keyboards that are a welcome addition to the album. A few mainstays of the L.A. weirdo-pop scene appear as well: Ariel Pink on “Acting”, and Nite Jewel on “Virtuous Progression”.

Invite The Light is a great introduction to Dam-Funk, but won’t alienate fans of his earlier work. It’s another great entry in the funk canon that Dam lives and breathes, and will spread his posi-funk message even further.