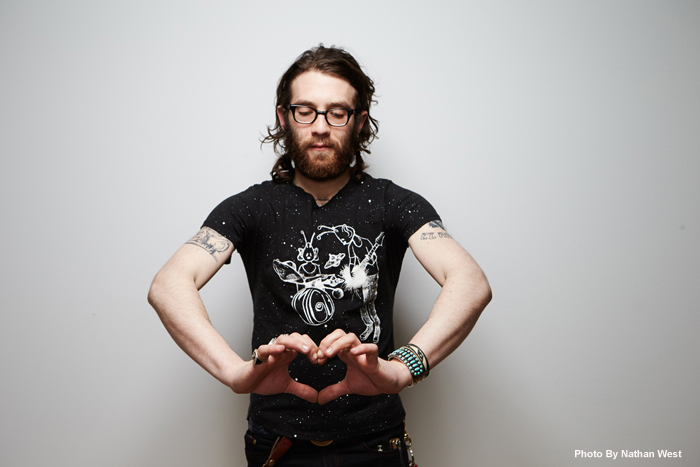 Invisible Familiars premiered the video for the single, “Act One”, this week directed by Charlotte Kemp Muhl of The Ghost Of A Saber Tooth Tiger. “Act One” is featured on Invisible Familiars’ debut album, Disturbing Wildlife, released in January on the Other Music Recording Co. The Band will make their first Los Angeles performance in support, this Wednesday, April 15 at Harvard & Stone.

Invisible Familiars is led by Jared Samuel, a songwriter and multi-instrumentalist who has long made his living playing music and supporting a variety of NYC artists, most recently, Cibo Matto and The Ghost Of A Saber Tooth Tiger. Samuel retreated to the seclusion of a houseboat docked in Jamaica Bay to write the music and words that would become Disturbing Wildlife. “It was the first time I’d ever spent more than one day completely by myself,” said Samuel, “wondering just exactly what is real and then, ultimately, feeling fine.”