Invisible Familiars premiered the video for “Heavenly All” today. The track is featured on the New York trio’s upcoming debut album, Disturbing Wildlife, which will be released January 27, 2015 on the Other Music Recording Co. Invisible Familiars have kept busy this fall with a slew of New York City performances, kicked off at this year’s CMJ Music Marathon. Performances continue in January, with a residency at Bar Lunatico in Bed-Stuy, January 9, 16 and 23, before a record release celebration on January 30 at Baby’s All Right.

Invisible Familiars is led by Jared Samuel, a New York City-based songwriter and multi-instrumentalist who has long made his living playing music and supporting a variety of NYC artists – from Sharon Jones to Martha Wainwright, and most recently, Cibo Matto and The Ghost Of A Saber Tooth Tiger. Samuel retreated to the seclusion of a houseboat docked in Jamaica Bay to write the music and words that would become Disturbing Wildlife. “It was the first time I’d ever spent more than one day completely by myself,” said Samuel, “wondering just exactly what is real and then, ultimately, feeling fine.” 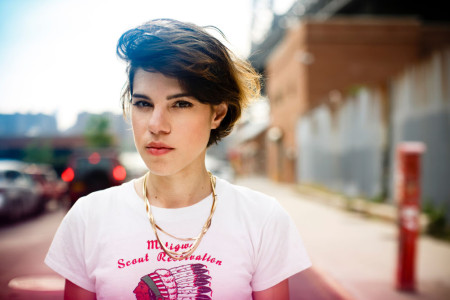 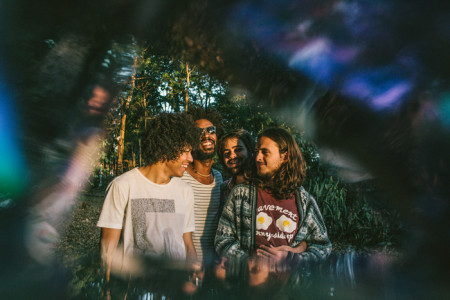