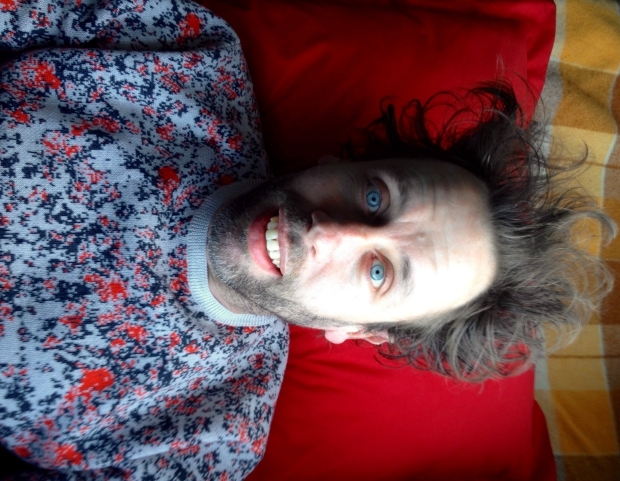 Introverted Dancefloor is Bevan Smith, a New Zealander who has released music under names like Signer and Aspen, and who has played in the Ruby Suns and Skallander throughout the last decade. His prior output has been spread over many international labels and has touched on sundry genres (like techno, IDM, folk, ambient). As Introverted Dancefloor, Smith has kept those features as guiding principles while allowing a more propulsive low end to dominate the construction of this music, winding up with understated but energetic dance tracks. Gestation, too, is a prominent attribute of this music, though not necessarily an obvious one. Smith started these songs with hundreds of layers, which he then pared down to a few core elements before rebuilding again.

For Introverted Dancefloor, Smith limited himself to the use of two synthesizers, one mic, one filter, and one effects processer. This constraint is not obvious upon listening as the album works across the idioms of electro, Detroit techno, pop house, and leftfield disco, playing with the line between fluid melody and drum machine programming. Each track has a playlist as its scaffolding, Smith’s goal being to filter a certain set of varied influences through just a couple of instruments. Metro Area’s “Miura” (Original Mix) turned into Introverted Dancefloor’s “Happiness is such a mess/Pipedream.” Another track, “Take it high” seems to be a constant ascent with its climbing bass and layers of chords, relying on no hackneyed drops or releases for its crescendo. Smith’s layering practices show their precision on tracks like “Even if you try” and “Tiger bones,” in which disparate elements contribute to pointed melodies, an unidentifiable percussive part entering the same expressive plane as a sung line.