Our Interview with Zac Carper of FIDLAR 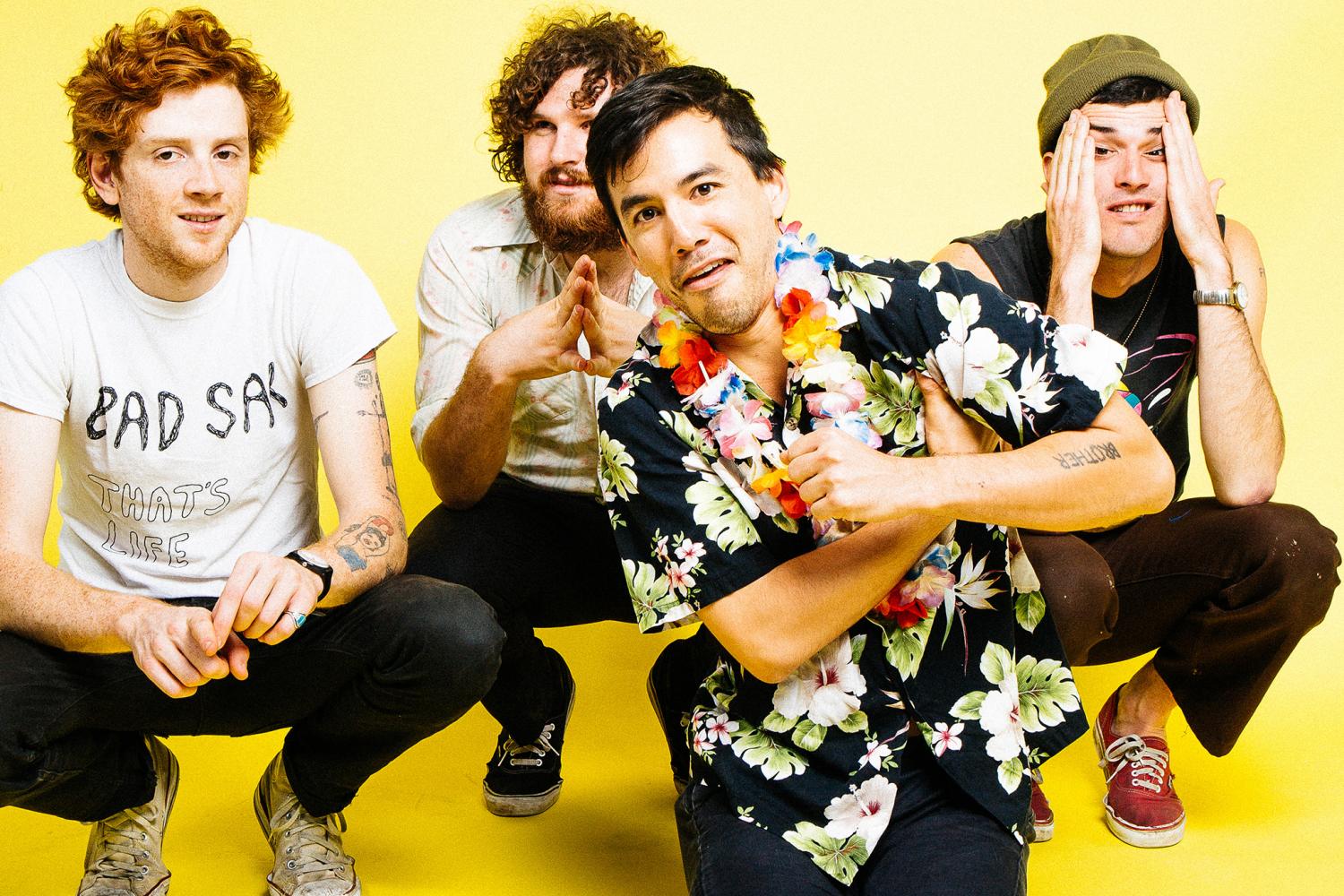 Skate punk/garage punk LA band FIDLAR is coming at us with another installment of their signature sound and visceral lyrics with the release of the new album ‘Too’, out now on Mom + Pop Music and Wichita Records.
Some time prior to the release, we got the chance to talk to the band’s frontman, Zac Carper, for a brief interview while he was out of town in Oakland, California.

Northern Transmissions: Hi there! How are you and where are you?

Zac Carper: Hey, I’m not bad. I’m in Oakland right now, working with the band, the SWMRS, on production. I guess I’m producing the record. I only found that out 3 weeks in, but that’s what I’m up to now.

NT: Sounds exciting, and from what I’ve heard, you know your way around that kind of thing. Okay, so you’ve recently started the ‘West Coat Fan video’ project. It seems pretty clear you care about your fans but was there anything in particular that inspired this?

ZC: Not especially. I got the idea from my Brother in law and sister who were looking through footage of several past concerts and thinking ‘there’s some really good footage in here’. We wanted to see if we could do more with it because there’s a lot of good stuff in there. We’re just doing it for fun, really.

NT: Fair enough. That’s a fine reason. Now, you’ve said that you’re more of a ‘fun punk band’, but with the album ‘Too’, the lyrics here and there felt pretty personal. How much would you say personal experience affect your lyric-writing process with this album?

ZC: Definitely, a hundred percent. Even with the first record. Even with a ‘fun punk band’, you sometimes find it’s just not that fun. Sometimes you tell yourself it’s a fun punk band for a reason. Even though it’s fun, we don’t hold anything back from our albums, especially with lyrics. Our lyrics have always been pretty dark when they needed to be, even with the first album.

NT: How much would say it affects your work in general?

ZC: I just write, honestly. I just write. Whatever kind of comes out, comes out. With this new record, it’s more about just me trying to figure my shit out and where I am. And that’s what came out.

NT: I hear that. You’ve announced that you’re going to be touring with the Australian band, Dune Rats, and that you’d encountered them before.
Would you like to tell us more about your first encounter and what made you want to tour with them?

ZC: The Dune Rats are— well, the thing is we’ve toured with a lot of bands and partying is a big aspect of when you’re on tour. That covers the matters of drinking and getting fucked up, and there are so few bands that do a good job of making that a real fun part of it and keeping it that way.
Some bands adapt a real negative attitude once they’ve gotten fucked up enough but with the Dune Rats, these three guys are just some real good dudes, a great treat to have around for the partying aspect.

NT: Did meeting the Dune Rats influence your outlook or any projects at the time?

ZC: Yeah, totally, they’re a working-class rock and roll band and they tour constantly. They have a really good energy as they’re going around, you know?
I like bands that are fun to tour with, and with the Dune Rats, that’s what they are; a band of good people that have a great energy. It’ll be fun to be doing a full-on tour through America with them.

NT: Lastly, what are five of your favourite albums?

ZC: That would have to be:
‘Good News for People Who Love Bad News’ by Modest Mouse
‘Never Mind the Bollocks’ by The Sex Pistols
‘Surfer Rosa’ by the Pixies
‘Nimrod’ by Greenday
‘Either/Or’ by Elliot Smith

NT: Alright, great! Thanks for your time.