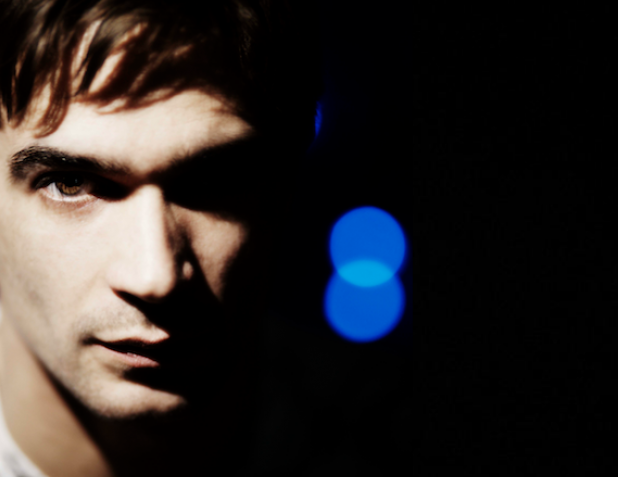 Northern Transmissions recently had the chance to ask electronic artist Jon Hopkins, about his musical past, present, and future. Hopkins speaks about his inspirations and collaborations, and shares his insights into working with electronic great Brian Eno. Here’s what Hopkins had to share:

NT: You played in Iceland last week at Airwaves. What kind of experience did you have? Did you get a chance to check out the countryside a little bit?

JH: It really was an incredible experience. The country is really stunning. I have a close friend who lives in Iceland, so he took me to see some amazing things. We saw some wonderful volcanic sites, things that I’d never really witnessed before. Reykjavik is incredible, the whole city is filled with music everywhere, it’s quite the scene. I have plans to return there soon, and I will spend about a month recording at a friend’s studio over there.

NT: Tell me a bit about The Creator’s Project and how you became involved. The video you made is quite beautiful.

JH: It was amazing. I really am involved in every visual aspect surrounding my music, from the stage show, to the liner notes on the album, and videos as well. All those things are super important to me. The video we did for the project was for the song Immunity. It was done by a guy who is a bio chemist, who knows a fair [bit] about crystals. He filmed the crystals as they moved. He filmed the effects of the under light and how they become effected. It really blew me away. I had described the colours I wanted to him, and he managed to create something. The music is created in the same way, but with tiny sounds. The video was really created with a synchronicity.

NT: You were trained as a classical pianist and have played concertos. How do you compare the experience of playing in a concert hall to playing Electronic music live?

JH: I get much more enjoyment over playing electronic music. It is also far more relaxing. I taught myself how to play piano at a very young age, but I never got used to playing live, it was always so terrifying playing classical live. People are so serious, they just sit there and stare. I find it much more enjoyable having people dance or stare in a nightclub at three in the morning. It’s definitely more real to me.

NT: So when did you discover your love for electronic music?

JH: I was really quite young as well. I listened to different stuff on the radio, mostly electronic. I kind of became obsessed with everything that was made on a synth. My parents bought me a multi-track, and I really learnt how to do quite a bit with it. I also borrowed a decent keyboard from school, which really helped me learn how to play quite a few things.

NT: I guess the decision to forgo a career as a concert pianist for a career in Electronic music wasn’t that tough? Despite the fact you spent many years playing Classical.

JH: It was quite an easy decision, like I mentioned before. The performing live of Classical really wasn’t for me at all. I really wanted to follow my instincts and learn to play more and more electronic music. I left school when I was seventeen and started playing immediately. I really haven’t looked back since, and have no regrets.

NT: You have become a long term collaborator with Brian Eno over the years. How did you two meet? How has the experience been for you?

JH: We met about ten years ago through a musician and mutual friend named Leo Abrahams. They were working together at the time on a project. He thought the two of us would work well together, so he introduced us. He really is so much fun to work with. He is never overly serious. He is really willing to improvise and change stuff up when we are playing. He will tell one of us to start or stop playing without any pre warning. He writes on a whiteboard while we are playing, with ideas that he has come up with. He is always instigating so much improvisation, and it always keeps things so interesting.

NT: You have scored a few films. How much do you enjoy that type of work? Do you have anything on the go presently?

JH: There’s definitely a lot less pressure doing film score work. You are adding to a story that has already been created. I recently did a film called How I Live Now, I don’t have anything planned for the immediate future. My goal is to really concentrate on my own music.

NT: Which five albums still inspire you these days? 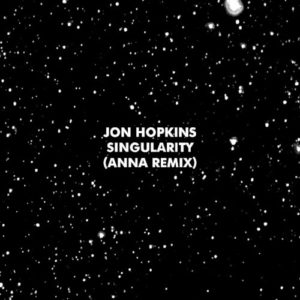 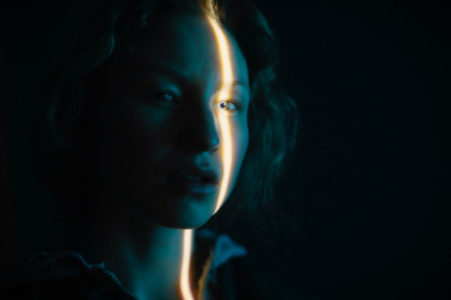