Interview with Dominic O’Dair from Toy 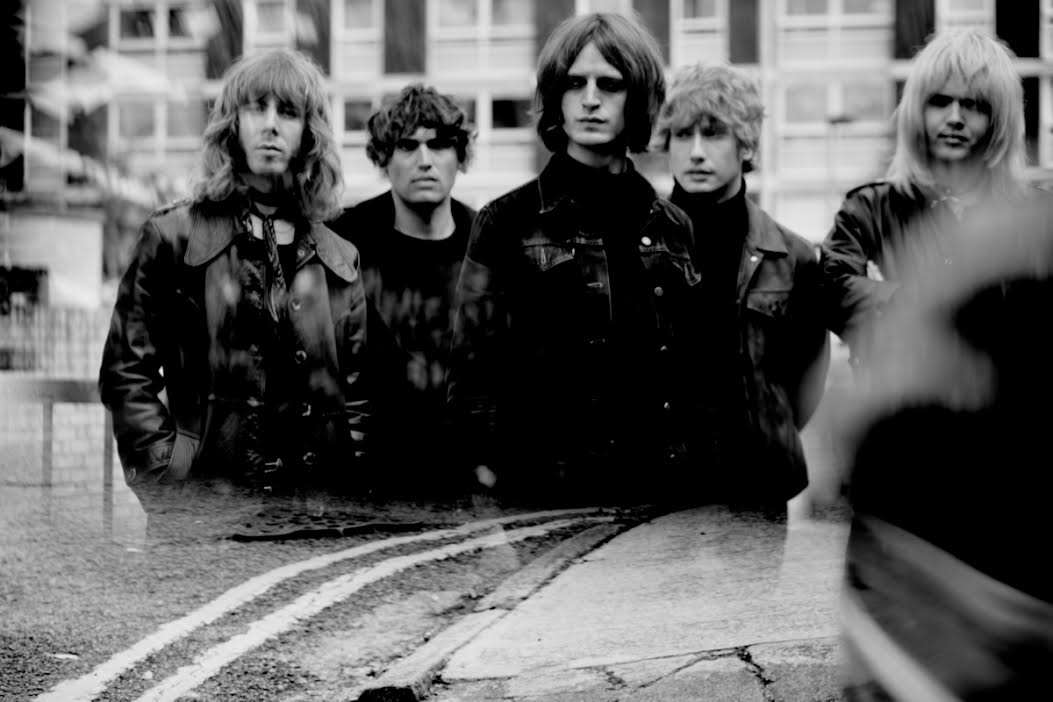 Toy’s third record ​Clear S​hot will be released on October 28th, on Heavenly Recordings. The album finds the band experimenting with sound and form creating a rich narrative, continuously evolving. We recently had the chance to chat with guitarist Dominic O’Dair. Toy, play a record release show on October 28th at Rough Trade in London.

Northern Transmissions: What is TOY up to right now?

Dominic O’Dair of TOY: We are starting our UK tour in November and then a European tour starting in December.

NT: What can people expect from your live show?

TOY: We’ll be playing a lot of the new record and stuff from our previous two records as well, sort of reinterpreted depending on our mood at the time and all gets combined into one sort of big noise.

NT: I’ve been listening to “Clear Shot” and I think it’s a great album. You’ve discussed the recording process, as happening within two weeks and incorporating more synths and different timbres. I’d like to know what the writing process is for you guys, do you work everything out together, do you write on the road, does one person present an idea to the rest of the band.

TOY: We write back in London and sort of present different songs to each other and then each person gets involved and has their take on it and gets involved with it, and by the time it’s finished everyone has been involved with it, we record demos at home with a small studio setup. We work them out a bit live, and the version you end up hearing on the record is sort of one of many versions of that song.

We tend not to do any writing on the road, we try and get out and explore and enjoy all the different cities we go to, and make the most of it.

NT: What are some bands that have influenced your sound from the beginning and how have they changed on Clear Shot?

TOY: Beach Boys, were always a big influence, bands like Mercury Rev, we listen to all different types of music that sort of find their way into our music. We are always influenced in different ways from whatever we are listening to at the time, but we try not to wear it on our sleeves. There are different parts in each song that I guess can be influenced from what we’re listening to at the time, I’m sure different people can hear different influences on the record but we try to avoid that as much as possible.

NT: You’ve cited a few film composers as well as cinematic influences for your latest release “Clear Shot” how do you think this has influenced your music, is it important for the songs to have a sort of lengthy narrative within them?

TOY: We listen to a lot of different film composers, Bernard Herman, Lubos Fiser, Morricone; I guess when you call a song “Cinema” people can read that, and I think maybe the main thing that might come across is the use of string synths on the record to create that sort of atmosphere.

NT: What bands are you most excited about right now?

TOY: JC Flowers, Daniel Avery a electronic musician, Roman Flügel a german producer, Prince Vaseline who we are touring with and Max’s band, The Proper Ornaments.

TOY: Yeah we’d like to tour North America, we did one a few years back and we had a blast. We’d love to do it again in the near future.