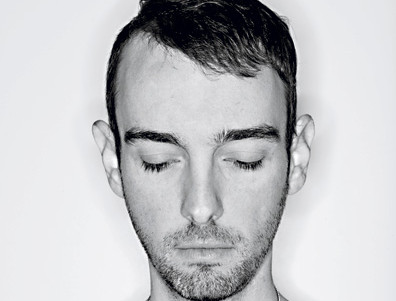 Here’s our interview with Jonathan Bates from Big Black Delta. Their self-titled debut is out April 30th on Fontana.

NT: You Re-worked some songs for your new album Big Black Delta, what prompted you to re-release the tracks?

JB: Versions of some of these songs originally came out on a record that a friend made 250 copies of. Fast forward to a year later and there were several interested parties who wanted to put out that record as is. I had a bunch of new material and thought of the prospect of putting out old material to be boring. I figured a half/half solution was the best of both worlds.

NT: How did you end up re-mixing the White Zombie track “More Human Than Human”, did Rob approach you to work on it?

JB: I can’t say that I’ve spoken to Rob. I was approached by a radio DJ here in LA named Jason Bentley.

NT: You’ve also worked with M83, Daft Punk, and Puscifier, is it challenging working with other musician’s creations?

JB: Its quite fun and liberating. I’m songwriting most of the time, so to be able to get out of my head occasionally is nice.

NT: From spending some time on your website, it looks like you have a bit of a fascination with cats and ufos. Where does this originate from?

JB: I fucking love animals. Can’t help it. I love ufology because it hints to an evolved place where, hopefully, our species can get to.

NT: There IS also a few Pantera photos, are you still listening to metal these days?

NT: Judging from the amount of music you’ve released over the last year and a half, it looks like you’re on pace to release a single every month. Do you feel the constant need to create music?

JB: I do. I get rather depressed when I’m not making stuff.