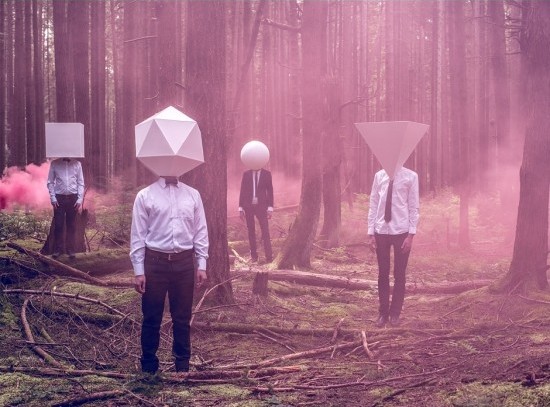 Northern Transmissions caught up with Ian and Greg Bevis from Bear Mountain just after soundcheck in Calgary.

NT: Things seem to be happening pretty quick for the band. You guys have played some pretty high profile shows recently.

IB: Yes, It’s kind of hard to believe. After we released the EP, we started to get some good shows. We played Sasquatch and Randall’s Island. The crowds were really big, the shows went pretty well. I really had to take a step back after and kind of let it all sink in.

GB: We were a little nervous before Sasquatch, the crowd was really big. Once we started playing though, everyone started to bounce, so we started bouncing as well. It was really amazing, we really fed of their energy.

NT: Someone described your music as “A hopeful Utopian future”, can you elaborate on this a bit?

IB: It was a friend of ours from San Diego. He tends to describe things really well. He saw us play and just described our music that way. I think what he means to say is that our music has hope and that we are reaching for something.

NT: How did Jack Kerouac’s ‘Dharma Bums’ inspire the album?

GB: The book actually inspired the name of the band. I was reading it and ‘Bear Mountain’ came up. It kind of jumped out at me. We thought it was a cool name, without trying to sound to pretentious.

NT: How does it work with brothers having twin brothers in the same band?

IB: We get along pretty well. It was a bit more difficult playing music together when we were younger. In The beginning we fought quite a bit. We’ve actually played in bands together since we were 15. We have always had different tastes in music, which is probably a good thing. I think that has bring to understanding ourselves more musically.

NT: The Song “Two Step” has a real tropical vibe to it. Where does the musical inspiration for the song come from?

IB: “Two Step” was was actually written over two years ago. I spent the entire winter writing in my parent’s basement. I focused quite a bit on learning how to produce. I think that’s where the spirit of the band came from. The sound comes from all the genres that we were listening to. It’s the first song that I played for people, I was happy because the feedback was pretty good. I think that the inspiration really comes from the lack of rules when the song was being composed, it also has loads of samples.

NT: What’s driving the popularity of Electronic Dance Music? The Disco era seemed to die a quick death. It seems like the genre of EDM will be around for a while.

IB: I think there is an EDM bubble right now, and we’re right at the top. I think it could burst really soon. I mean Daft Punk put out kind of a non-dance album, which is great. People will probably always go to dance clubs, but the days might be numbered for these large scaled dance shows. I mean, we really like dance music and making it, we grew up on it. Will see what happens.

NT: How difficult is it to translate your sound in so many different venues?

IB: When we record our songs we play them live. We have always been a live band and use a backing track as well. We usually know what to expect from different venues.

GB: I think we have tweaked our sound to the point where we really have it down most nights, and are pretty satisfied with our live sound.

Wolf Parade – Apologies To The Queen

Sly And The Family Stone – Fresh

Refused – The Shape Of Punk To Come 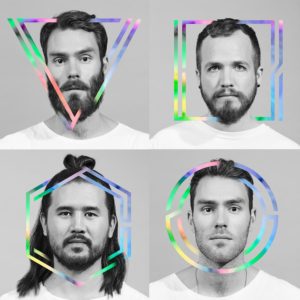 Listen to a new track from Bear Mountain 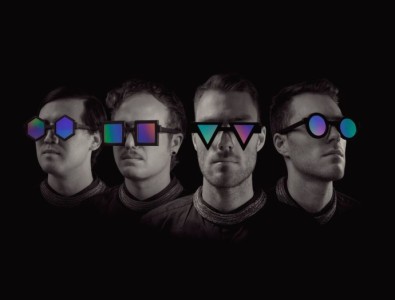 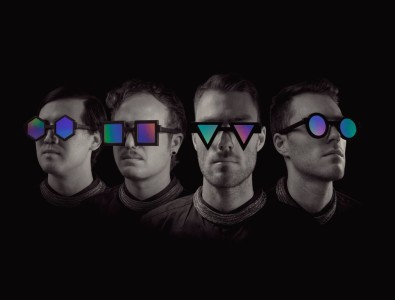