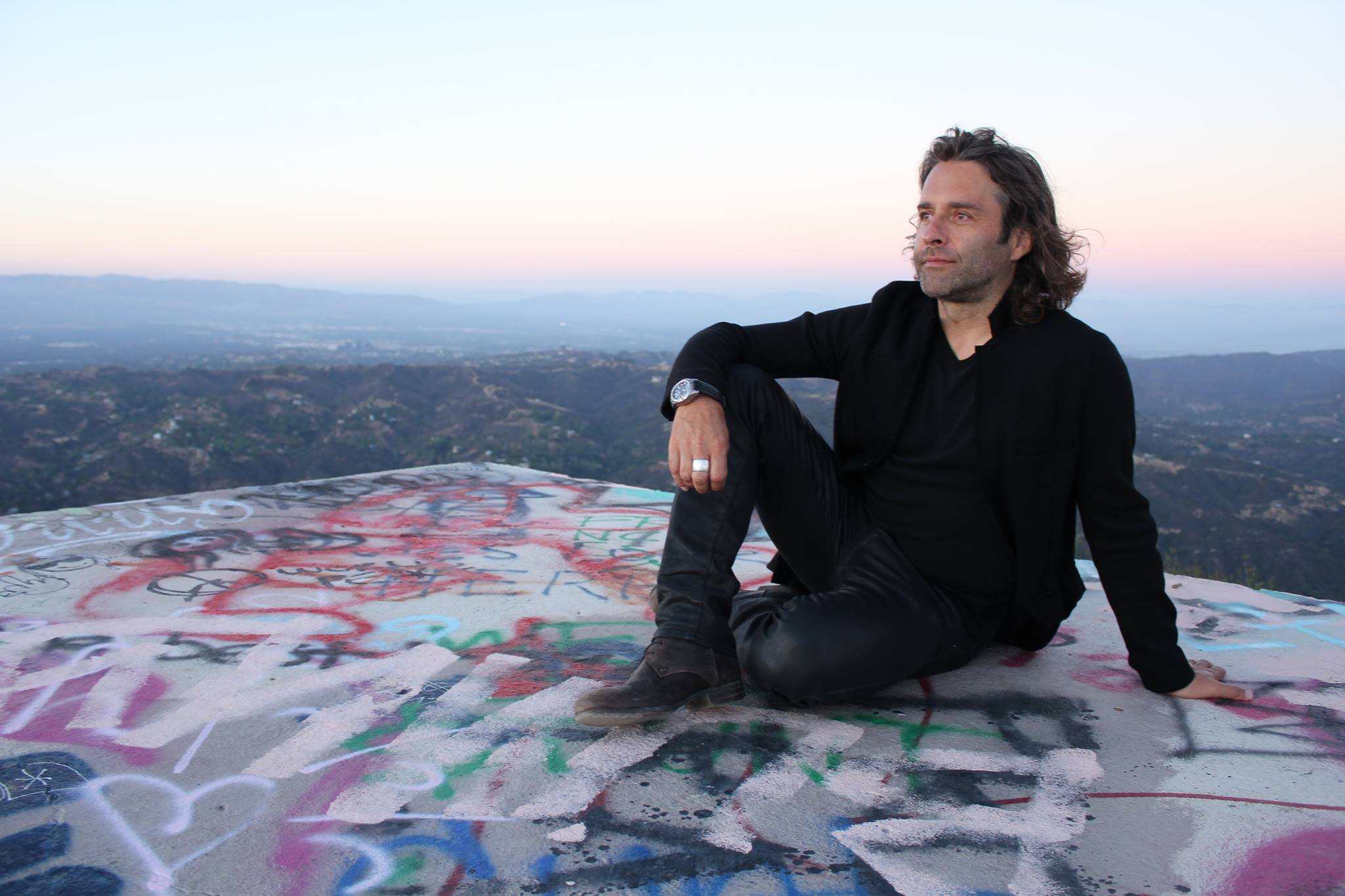 Photo Credit: Balbina Bruszewska
Share on TwitterShare on PinterestShare on PocketShare on RedditShare on FacebookShare on Email

Famed cellist and composer Martin Tillman has had an accomplished career as a film soundtrack musician/creator and solo artist. He has over 77 film soundtrack credits to his name, including The Dark Knight trilogy, Black Hawk Down, The Ring, The DaVinci Code, and most of the Pirates of the Caribbean series. Tillman’s latest oeuvre is his solo album Superhuman, an uplifting and mind-expanding, rhythmically-driven, cinematic journey where he fuses the classical, electronic, and rock genres with the film soundtrack experience. Superhuman is available now via Symphonic Distribution.

Northern Transmissions: Hello Martin!  It’s so amazing to have the chance to touch base with you about your storied musical career as a cellist and composer and to find out more about your latest creation, the album Superhuman.  You have amassed quite a body of work in the film soundtrack arena, with scores of credits to your name as a composer, musician, or soloist and you have also released a stream of solo albums.  Where are you at this very moment and how are you doing?

Martin Tillman: Thank you so much for being here doing an interview with me. It all sounds so amazing when you list all my credits… In the end though, it’s just work we all do for ourselves and the people around us. I am in Los Angeles, happy to have released Superhuman, and about to get ready to perform in Napa Valley for some really important film music folks…

NT: Your work in the motion picture industry has been a constant in your life since your contributions to the 1996 film The Fan, but your solo output has been intermittent.  The delivery of Superhuman comes over a decade after the release of your previous solo album, A Year in Zurich.  Why such a long hiatus between albums?  Were you too busy with your soundtrack-related endeavors?

MT: I suppose I was very busy with film projects. The last two were Last Knights and Little Mountain Boy. Superhuman took me 5 years to write and record. And, most importantly, my wife needed my support with her dealings with multiple sclerosis….

NT: It sounds like you and your wife have a lot to deal with, but you were still able to release Superhuman and it’s an ambitious genre-b(l)ending opus that showcases symphonic, electronic, rock, even acoustic-leaning styles (like on “Future Dawns”).  Most compositions are upbeat while still retaining a centered reflection.  What is the main concept of Superhuman?  What do you hope that listeners will get out of your new music?

MT: I just wanted to make a record with my favorite musicians and to give a present to my wife to make her feel good.

NT: A few songs on Superhuman are immersed in EDM, including “Wonder” and the title track with its all-embracing atmosphere, rapid dance tempo, and high-shining washes of synths.  Have you always had a passion for electronic dance music?  Is this the first time you’re expressing yourself through this style?

MT: I always was a fan of EDM. I love Avicii and Deadmau5, to name some EDM artists … and yes, I thought EDM would be such a great vehicle to express my music to current listeners….

NT: While you are a world-renowned cellist, you don’t specially focus on this instrument on Superhuman.  What was the musical spark for the 11 diverse compositions?  Why did you decide to continue with a panoramic film soundtrack feel for the album instead of spotlighting just the cello?

MT: I wanted it to be a record to be remembered as being melodic and full of energy. But, yes, film is my background… If I had decided to make it a cello record, maybe I would have gotten more gigs for weddings!

NT: A slew of talented musicians and singers appear on Superhuman.  Who contributed to the album and what was the recording process like?  Did you have several artists performing at one time in the studio or did each one play his/her part and were later mixed together?

MT: I have the most incredible artists performing on Superhuman. Individually they have performed with Michael Jackson, Elton John, Sting, Zappa, Joni Mitchell, Peter Gabriel, TOTO, Air Supply, Ziggy Marley, and the list goes on. From Davey Johnstone (Guitarist)…to Michael Landau (Guitar) , Leeland Sklar (Bass), Vinnie Colaiuta (Drums), David Paich (Keys), Graham Russell (Guitar), Dee Clay Lewis, Anonymous 4 (Vocals on “Involuntary Midnights”), Christopher Healings (remix master from the UK)… and many more including the City of Prague Orchestra. We recorded in 8 different studios around the world. The only two performing together was Leeland and Vinnie (Drums and Bass)… as it should be.

NT: Speaking of mixing, movie score engineer and music mixer Jeff Biggers mixed your album.  Have you worked with him before on film soundtracks?  What did he bring to your (mainly) instrumental compositions?

MT: We worked for years together… with Hans Zimmer… and I always loved his approach to recording and mixing. Straight-forward. The past few years I have worked with him on my own movies. He really understands what a certain project requires… and most importantly he understands amazing sound. Layers. Jeff made Superhuman 3D. Truly amazing. Because we needed three things: The album needed to be cinematic , electronic, and rock & roll .
NT: You did incorporate some vocals into certain tracks on Superhuman.  Why did you decide to utilize some vocal passages, like on the shadowy “Involuntary Midnight” and bluesy “Celluloid Spaces”, on an otherwise all-instrumental record?

MT: I was, and always am, inspired by Pink Floyd. “Us and Them” is such a great example of how to use vocals as a part of the instrumentation…

NT: You are celebrated for pushing the expected boundaries of acoustic and electric cello function.  Is this via experimenting with your playing technique or by shaping the cello’s sound on specific equipment in the studio?

NT: What was your all-time favorite film soundtrack to work on from a musical standpoint?  What about from the viewpoint of being a fan of the director or artists you collaborated with – or the film itself?

NT: You have recorded with the legendary Hans Zimmer, as well as performed with luminaries like Sting, Elton John, B.B. King, Elvis Costello, Beck, Alison Krauss, and Tracy Chapman.  What is a favorite memory (or more!) of yours from your time spent with any of those artists above, or perhaps someone I didn’t mention?

MT: One of my favorite memories is performing at Elton John’s 60th Birthday Concert at Madison Square Garden. AMAZING! I’ve never truly forgotten this. The 300 people in the front row represented just about everybody legendary… Also B.B. King. It was an incredible recording day for the album Deuces Wild with Tracy Chapman in Los Angeles. And a memorable tour in Japan with Beck for his album Mutations…

NT:  What is your next post-Superhuman venture or is it too soon to be asking about your future plans?

MT: Planning some fun shows next year, in Europe, with the Superhuman Band, 30 cellos, and a multimedia show with a ballerina and a breakdancer.